and things were hoppin' at Bayview Heights

Yelp Maine brought 16 Yelp Helpers to Bayview Heights in Portland on Saturday, November 19 and we had fun!

While some Yelpers cleaned inside and outside, others engaged residents in the Community Room making Thanksgiving crafts. Another Yelp volunteer, Carmine Terracciano, brought his electric piano and sound system and entertained everyone for the entire two hours (and this was after playing for 500 people the night before at a Benefit Concert). 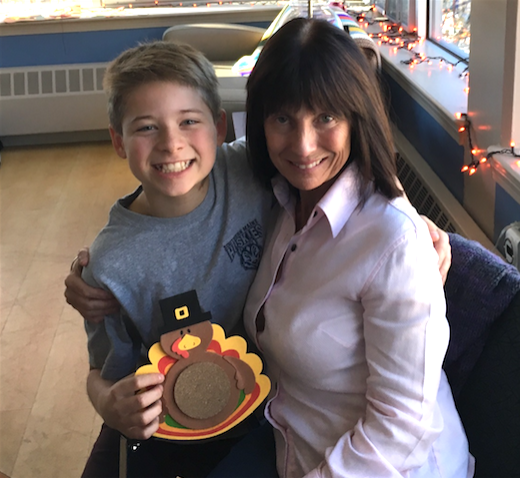 Lyrics were passed out and Carmine played dozens of songs beautifully while also singing. Though he leads his own eight member band, Carmine provided plenty of entertainment on his own.

This is the third time Yelp Maine Community Manager Steff Dechenes has brought Yelp Help Maine to a Volunteers Of America program this year (twice to Bayview Heights and once to Fay Garman House on Peaks Island). She says her volunteers love to lend a hand in support of the programs at Volunteers of America. 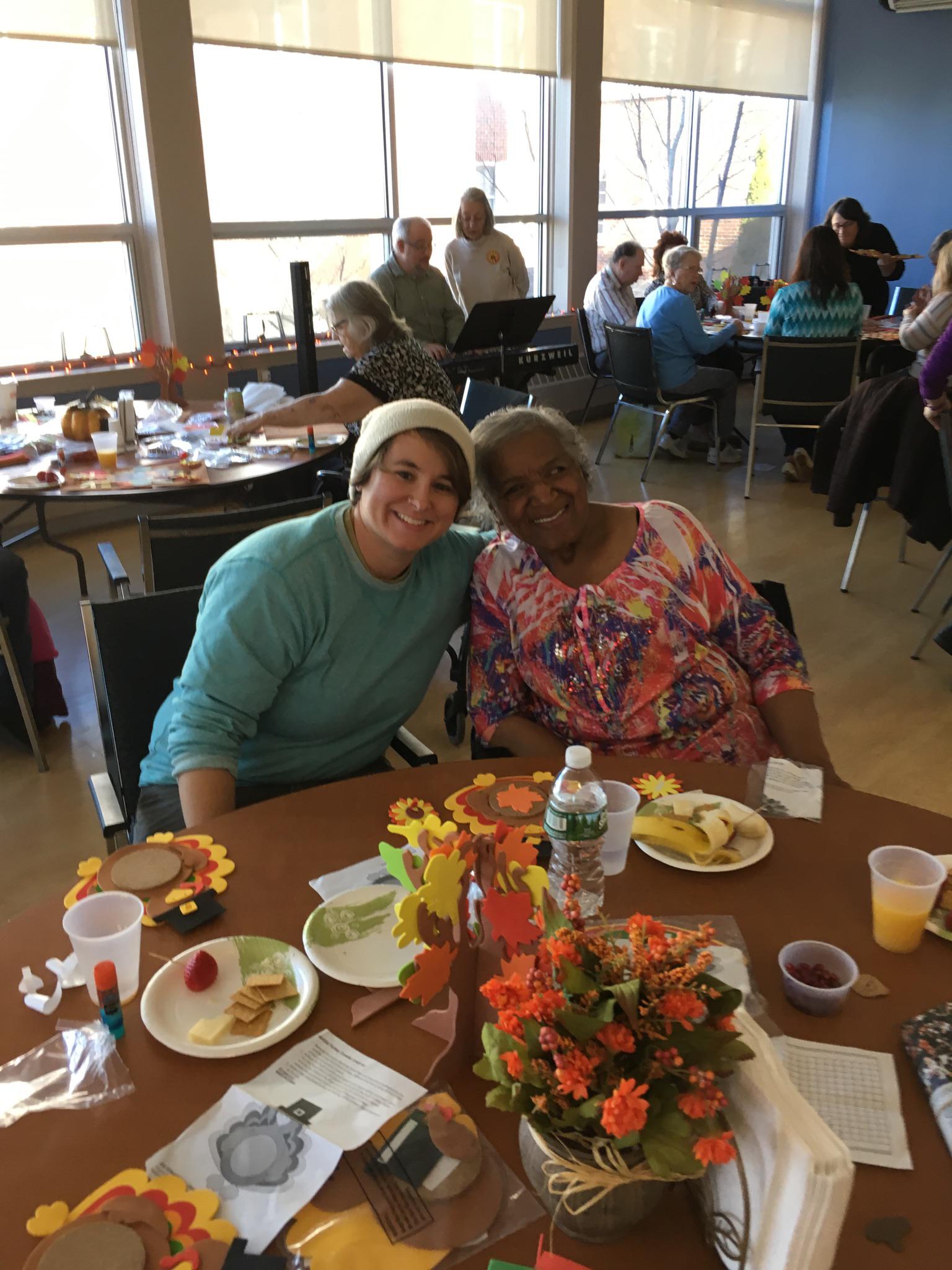 The Yelp Help crew are always generous and kind. It is so exciting to have Yelp Maine as our partner. Their joy is freely shared with all when they bring their positive energy to our senior communities. They are eager to try new things (while encouraging residents to try new things as well!) and learn more about their community.

Thank you Yelp Maine for all you do to improve the lives of Volunteers of America residents, we wish you all the best for the holidays.