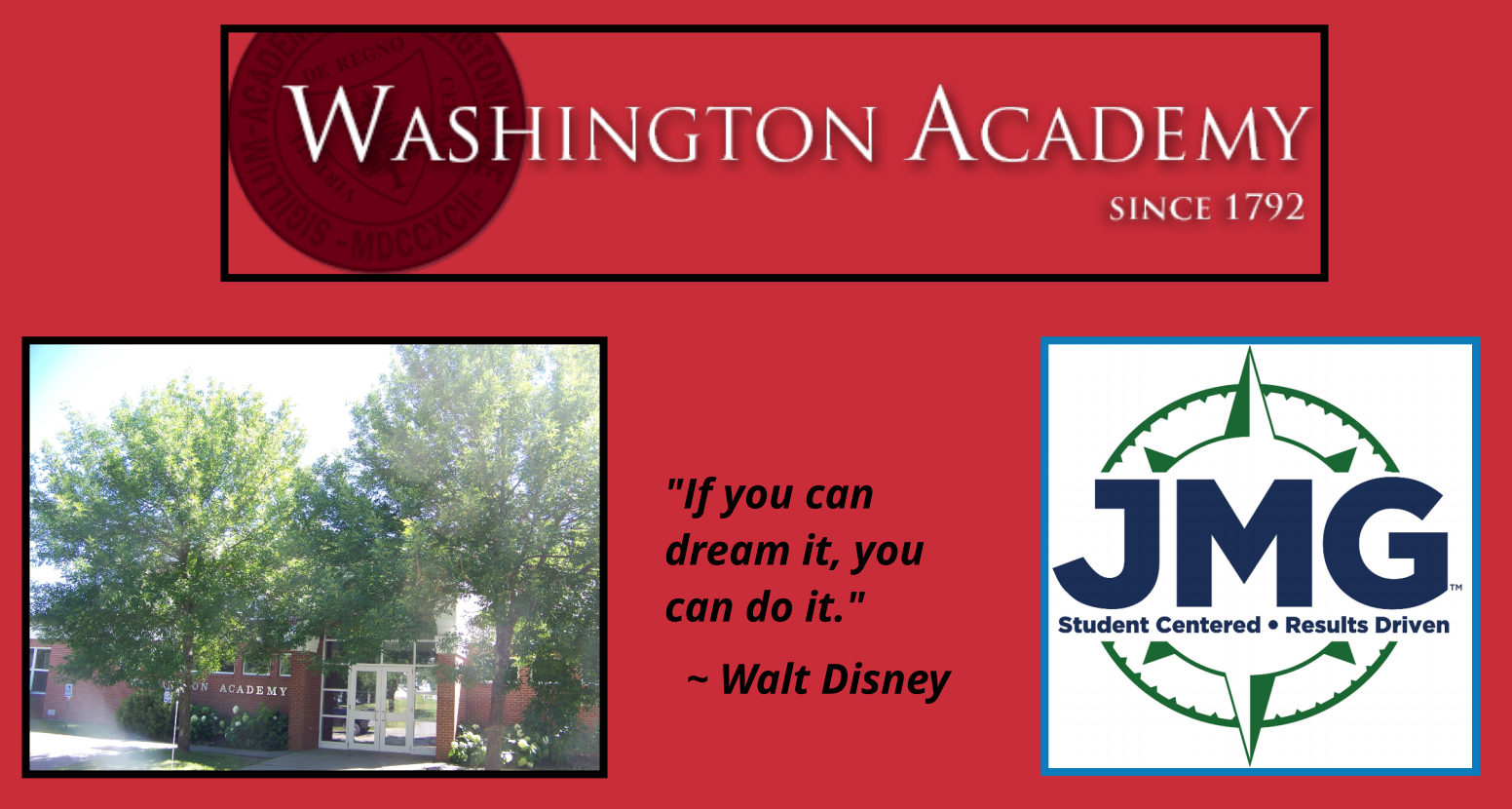 In February, we were honored to be invited to participate in Washington Academy's Jobs for Maine Grads' "Jumpstart Our Youth" grant competition.

A few weeks later, in March, Camp referral person Rhonnie Gardner, her husband, Maine Warden Joey Gardner (wearing his uniform), their daughter Delaney (who is a Counselor-In-Training for Camp POSTCARD) and Paige Wentworth (also former camper and a CIT) made Camp POSTCARD presentations to two classes at Washington Academy.

JMG collaborates with the Unity Foundation, the Maine Community Foundation, and the Unitel Corporation to teach middle and high school students about the value of hands-on community commitment and the principles of "smart" philanthropy through a program called Jumpstart Our Youth (JOY).

Thanks to the generosity of the Unity Foundation, JMG programs throughout Maine are given $1,000 to donate to a local charity of their choosing that serves youth. Students spend several months during the school year reviewing grant proposals, interviewing nonprofit applicants, and finally making the difficult decision of choosing a recipient.

The goal of the JOY program is to teach the students about the critical role charities play in meeting overwhelming community needs, and to drive home the fact that community service includes hands-on work as well as thoughtful grant making and stewardship. Students are given $1000 to distribute to two programs ($500 each). Their vote determines the factor vote on how to distribute $1,000 (provided to by Unity Foundation to 40+ schools).