from Happy Camper to Competent Counselor and Fundraiser 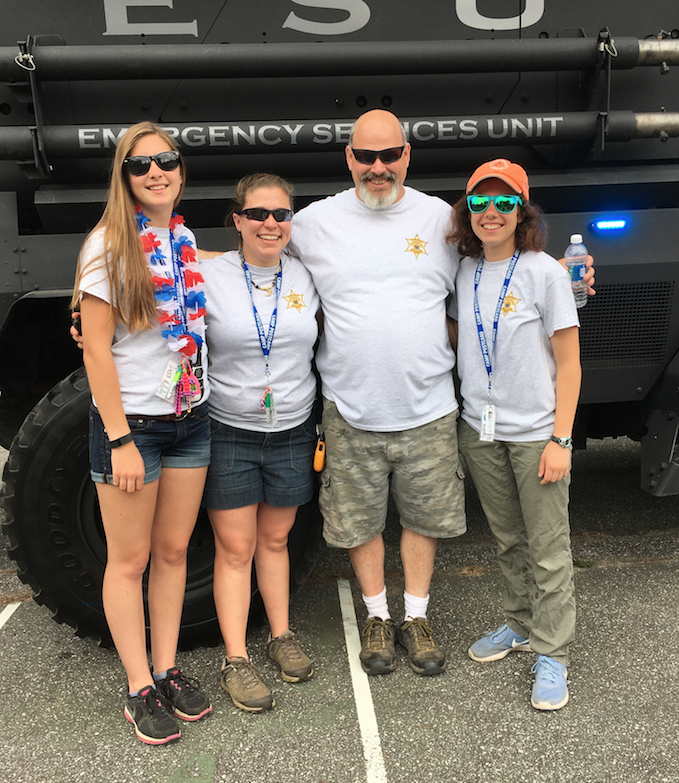 I first learned about camp when I was in the third grade. My best friend Delaney went to camp and she came back telling so many great stories, I couldn't wait until the fifth grade.

When June of fifth grade year finally rolled around, I was so excited! I had been to summer camps but none like how my best friend described Camp POSTCARD. I was so excited, but nervous at the same time.

My mother and grandmother dropped me off after a five hour trip that seemed like days. Camp was everything I expected and more.

Looking back into fifth and sixth grade I found a lot of people that mattered, we may not talk now but I hope that they have the same fond memories as I did.

I also enjoyed the dance because it was a great opportunity to get to meet people at camp. Our counselor dressed up and danced with our cabin. It brought us out of our shells a little more.

Last year I was a CIT (counselor in training). My week went great! I was, in all honesty very nervous. I had been there as a camper but not a CIT. I had three other co-counselors and they were all very nice and funny.

One of them was also 18, so our ages were very similar. We had our day of training and then we met our kids in the afternoon the next day.

The kids were very shy at first but that comes naturally. I was worried about how the week would go because I didn't know these kids and they didn't know me. I was also worried that because I'm not an "adult" figure that they wouldn't listen as well to me.

I was quickly surprised, the group of girls I had listened perfectly and would instantly go silent when I talked. They were very respectful and treated me as a counselor just as much as any of the other, older counselors. I also found that the girls were very comfortable talking to me, if they had any problems. I feel like I was more of a sister figure to them, someone to look up to.

There were so many highlights to our week, it's really hard to describe them all. I think all of my campers liked demo day the most. I'll tell you some of my favorite things because as much as I would like to tell it all, you would be reading this article all day! 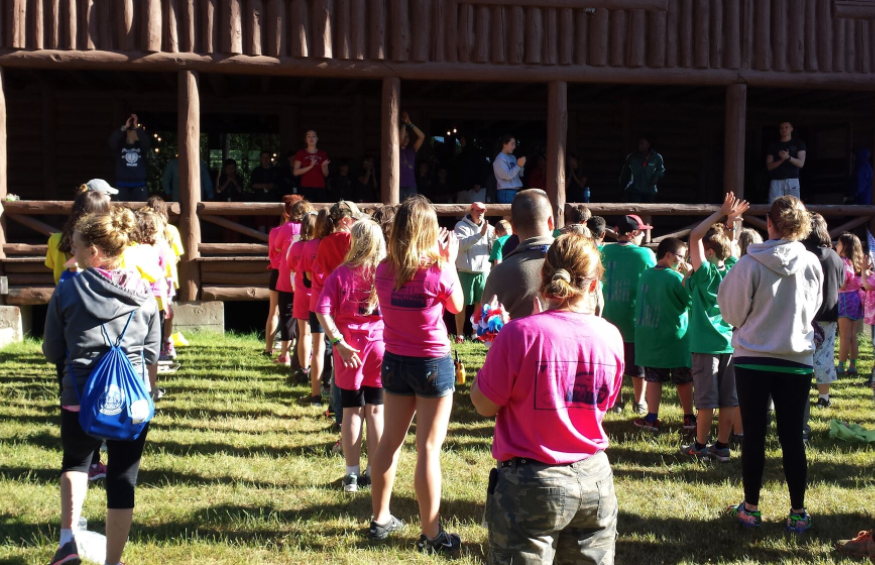 Some of my favorite things were lining up and eating as a cabin. We would line up before mealtime and would see who the quietest line was. If we were, we would go first. I shows the girls teamwork and that the effort is all or nothing. We also ate as a cabin and I personally think that it really great. Most of the girls in my cabin had never really sat down and eaten as a family. So to sit down and be there as a, sort of, family was really great to me.

Another thing that I really enjoyed was reading to our cabin before lights out. We would talk a little bit about our day and then we would read them a chapter of a book. It was sweet either reading or listening to the other counselors read to our cabin. After that we would sit on the porch for a few minutes and just listen to make sure they were going to bed. I don't know why, but personally I really liked listening to what the girls did throughout their day. Then reading made them relaxed and ready for bed. 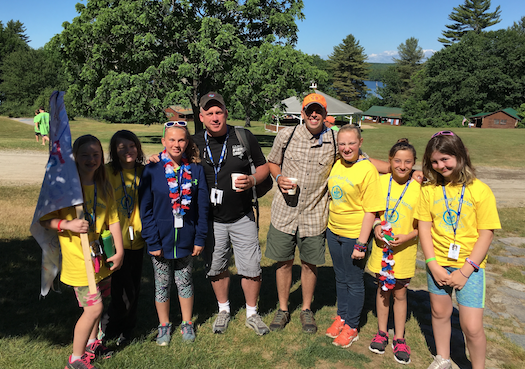 I also learned to not judge by first impressions. When I meet someone for the first time that impression of them sticks with me. With my campers some of the first impressions were not too great. I had to step back and know that it was not me, or them, it just might be the situation. The way they acted might have been the only way they know how to. Through the week I grew very fond of each and every one of my campers by the little things they did.

NOTE: Paige is a major proponent and presenter for Camp POSTCARD through her school's JOY program. Read the story here.