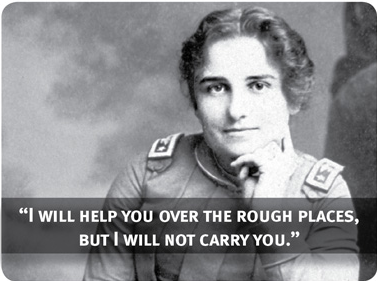 Our Co-founder Maud Ballington Boothmade a famous speech in the Sing Sing Prison in 1896 that led to the development of the Volunteer Prison League (VPL), a group that focused on turning the lives of prisoners around while imprisoned and preparingthem for civilian life. By 1912, more than 60,000 men were VPL members in twenty-eight state prisons, and 7,500 had graduated from the four Hope Houses (i.e. half-way houses). Sixty to seventy-five percent of the VPL prisoners made a successful transition to civilian life.

More than 730,000 people will be released from prison this year in the United States. Although statistics vary by state and region, the rate of recidivism (a person's relapse into criminal behavior) in Waldo county is 26.8%, far below the national average of 45-65%. Ask anyone in the area and they will tell you that the tremendous success is due to the Maine Coastal Regional Reentry Center in Belfast and its direct ties to the greater Belfast community. 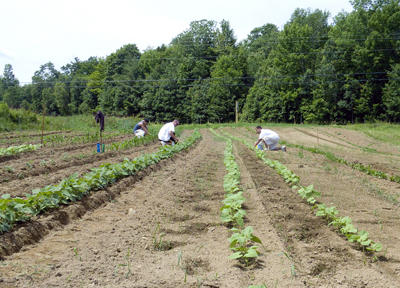 Founded seven years ago by Volunteers of America, the MCRRC program in Belfast is well known and widely supported. This time of year, the Center is practically synonymous with "The Garden Project" (more about this later).

Our Program partners include the Maine Department of Corrections, Maine Board of Corrections, Waldo County Sheriff's Office, and the Restorative Justice Project. In addition, "18 churches support our guys," says Jerome Weiner, Program Director and one of the two founding staff members. "When we wanted to join a softball league, one of the churches gave us the money to sponsor our team."

For many years, Weiner has done development work for corrections. He says he has never been in an area that welcomed community justice programs like Belfast. "There are a few reasons that we fit well here (in Belfast). Part of it is that we live in one of the nicest neighborhoods, right in the middle of town. Our staff members are local folks. Our guys stick with the program." He says, "We've been here 7 years without major incident."

It's also well known how much money MCRRC saves taxpayers."It costs the county $22,000 for each of these guys to be in reentry. If they were in a state prison, it would cost $66,000." 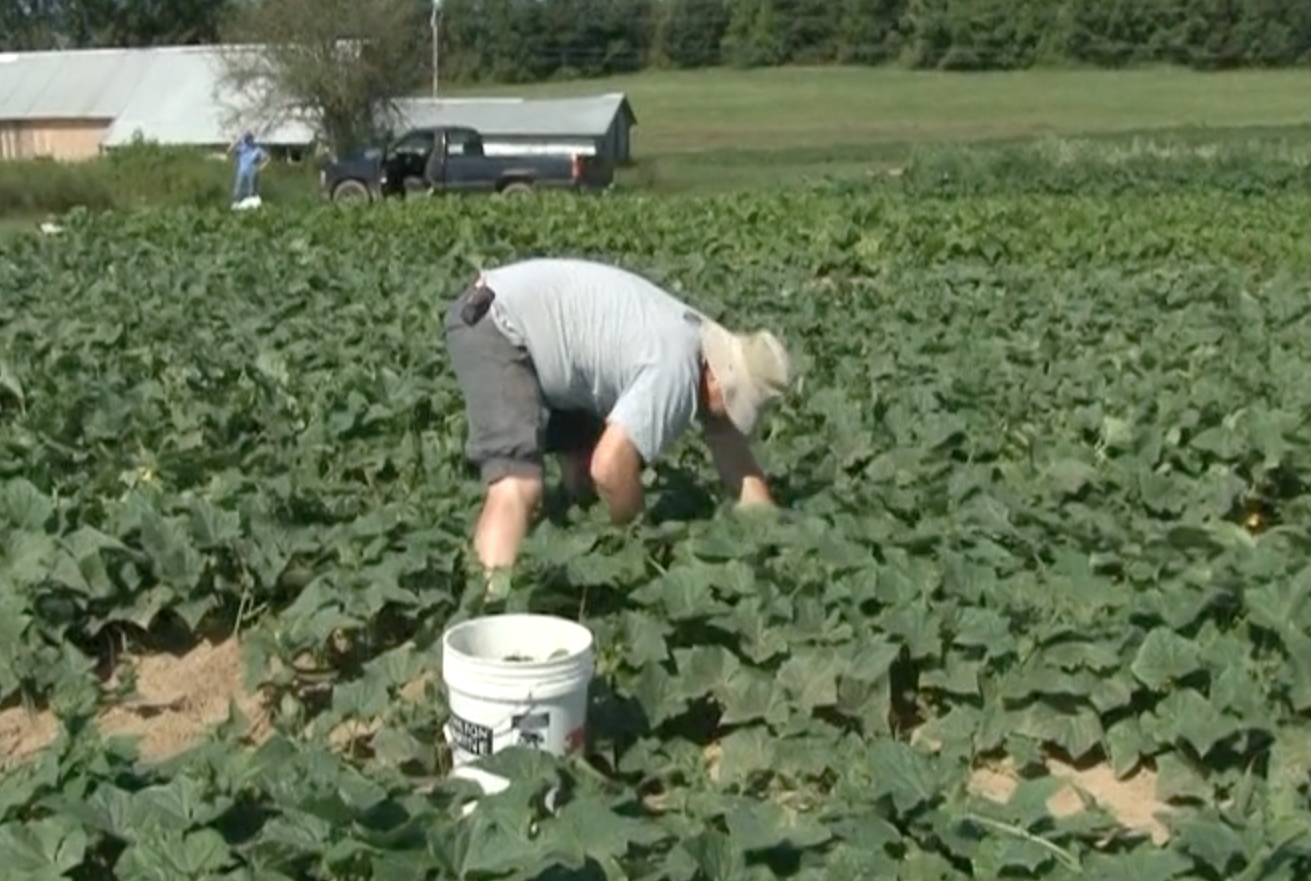 The amount of community service and steady labor the residents provide to Belfast is deeply appreciated. Last year they gave away 65,000 pounds of vegetables from the five-acre Community Garden headed up by William Shorey, Chair of the County Board of Commissioners (pictured above). Entirely staffed by reentry center residents, the fruits and vegetables harvested from the garden not only feed the reentry residents, but also stock 7 food pantries and elderly programs in Waldo County all summer and fall, and leave plenty of surplus to give away at the local YMCA and to visitors to the reentry center.

This year they are aiming to grow 80,000 pounds of fruits and vegetables. The residents work in every phase of the growing process: planting, maintaining, harvesting, packaging and delivering. "And the best part of all," Weiner says, is that they get to hear people tell them, "Thank You."