Love May Seem Small, but it is Mighty 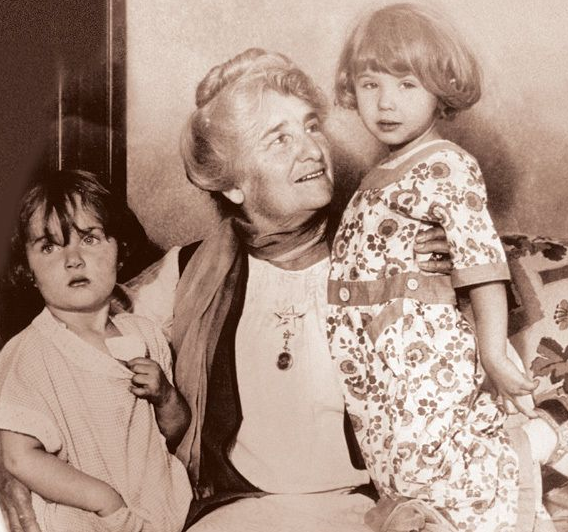 "In almost all cases, beneath the hardened, brutal, overlying crust of misery, there is some one chord in the heart that can be touched and made to give out music in response; some spot that can, by sympathy, be made, as it were, to leaven the whole.

Just behind the noisy swinging door of a large saloon upon a cold, wet night, my sister found a tiny child. She appeared to be but three or four summers old, though her little face and limbs were pinched and wan through hunger and cold. It was near eleven o'clock, and stoop­ ing over the little crouching figure on the wet sidewalk, she saw that this bare-footed, shivering piece of babyhood had something closely . wrapped in her ragged dress. Pityingly my sister asked what she did there ; but instead of a lisping baby answer, an old-fashioned little voice re­ plied, "Selling matches, ma'am." But it was very late, she urged; why did not the little one go home?" 'Cause I hain't sold my matches, and mother'd beat me if I come home with um,' she replied.

With a pitying heart, Miss Emma Booth gave the lit­tle child more than the worth of the matches, and bade her go home. Gathering her little body up with a shake of the damp rags, the child was just about to rush off into the darkness, when my sister stopped her, and to make sure of her destination, asked, " Are you going home now?" "No," was the decided answer, which mystified Miss Booth more than ever. So once more she asked why not. " 'Cause I'm goin' round the corner to help my sister sell hern. She hain't sold um." Very likely brought up in a drunken home, as accustomed to blows and curses as we were in childhood to kisses, yet in that little crushed heart there burned brightly a ray of pure and unselfish love.

The philosopher's stone, which was believed of old to possess a quality that would turn anything touched into gold, is still unfound, but the touchstone of love has truly revealed nuggets of God's gold beneath the wretched rags of these poor, uncared-for beings. This is the secret of the workers' success. You might hammer on a piece of ice and make but a small dent, but with a fine needle you could split it to fragments. Just so we have found that it was useless to preach, reprove, and blame the poor and vicious of this class. But could they once be made to feel that they were truly loved, half the battle would be won. Love may seem small, but it is mighty."

from Beneath Two Flags: A Study in Mercy and Help Methods