Inspired by a box of lunchbags

Teamwork and a Great Idea Made for a Big Day, and 60+ lunches

Years ago, Cross Insurance donated insulated nylon lunch bags to us for Camp POSTCARD. We distributed them to the campers and the rest (about 60) were put into storage. In the process of spring cleaning, we recently came across the box. One of our IT folks, Christine Magee, got an idea.

What if we made lunches and passed them out to people who are homeless? She called Mike Merrill, our Manager of Veterans Services and he found a donor to help buy supplies. 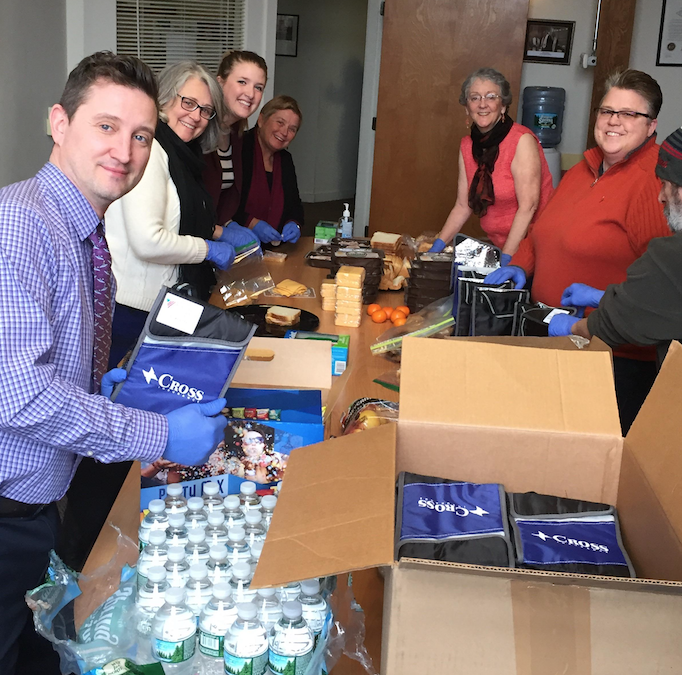 After 60+ lunches were made, they split into two teams and drove south and west. Michael and Jeffery headed for Portland and points south and Christine took off for Lewiston.

As she was traveling to Lewiston's Kennedy Park, a popular gathering place for the homeless, Christine saw an adorable 12 year old. Turns out it was her 2nd cousin, Deston. She offered him a ride home since his hands were full, but when he asked what she was doing, he wanted to join her. Christine said, "I, of course, said yes and was excited to help this young man learn about service to others."

Twelve year old Deston Rogers is a member of the Boys and Girls Club of Lewiston and the president of his Torch Club.* After they had handed out about half of the lunch bags, he wanted to introduce Christine to one of his counselors at the B&GC. 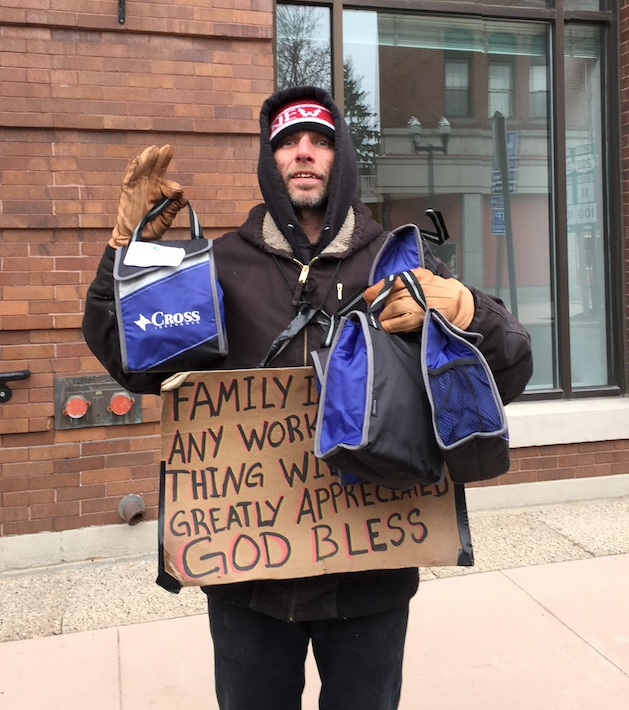 They left 6-10 full lunch bags at the Boys and Girls Club for Deston's counselor to hand out as "Take home snacks" to some kids she knew who needed the food. And now Deston wants his Torch club to make lunches for the homeless population in Lewiston.

Christine said one guy tore right into his lunch and devoured it with gratitude. She adds with a smile, "There but for the grace of God, go I..." or any one of us, truly. 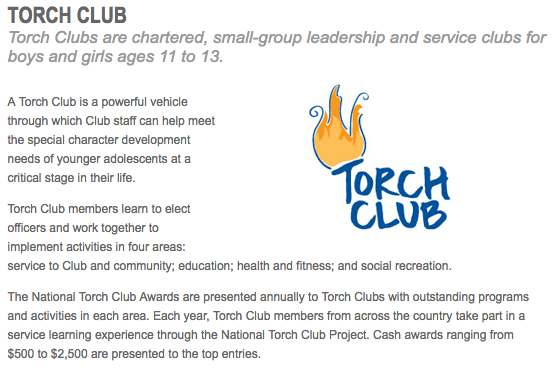