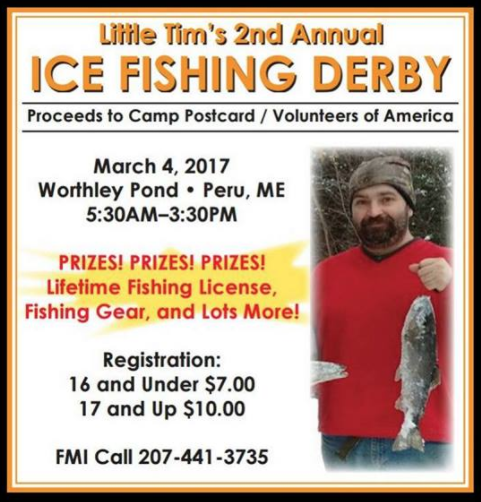 Timothy "Timmy" Holland was an avid outdoorsman from a very early age, which was instilled in him by his dad, Sgt. Tim L. Holland, of Oxford County Sheriff's Office.

When Timmy was still too young to carry a gun he would use his imagination to conjure up all sorts of hunting stories that would intrigue the most doubtful listener and always end with a good laugh.

As a youngster, Timmy spent days tormenting his sisters, sleeping out under the stars in his sleeping bag and looking forward to the next hunting, fishing or camping or canoeing adventure with his family and friends.

As Timmy grew, so did his story telling ability and his love for the outdoors. There was not a day in his life that went by without him spending at least a little time wetting a line, walking through the woods scouting his next hunting spot or sharing a story with someone who may need a laugh.

Timmy enjoyed sharing his fishing and hunting skills with those who wanted to learn more and took great satisfaction in teaching children how to fish through the local Hooked on Fishing Program that he and his dad coordinated for many years.

Timmy was a giver, a giver of his time and energy. He spent many days working to help local home and camp owners ready their properties for the coming of winter or preparing for the summer months' festivities. Timmy was well known for being available for whoever needed his help at any given moment. He was the person to call. He took pride in his work and always did the best job he could.

Timmy was taken from this life way too early at the age of 33 due to a seizure caused by a Traumatic Brain Injury early in his 20s, but his last day on earth will forever live in his friends' and family's memories.

You see, Timmy spent January 15, 2016 sharing his love of ice fishing with a new friend and his family. On that day, Timmy caught the biggest fish he had ever caught out of Worthley Pond, a 14 ½ in Rainbow Trout. Timmy fished the exact spot where his dad had urged him to go.

A fund has been set up in memory of Timmy to help other children learn the love of the outdoors through various local fishing and hunting activities, but one in particular that stands close to the family's heart, is being able to support Camp POSTCARD. 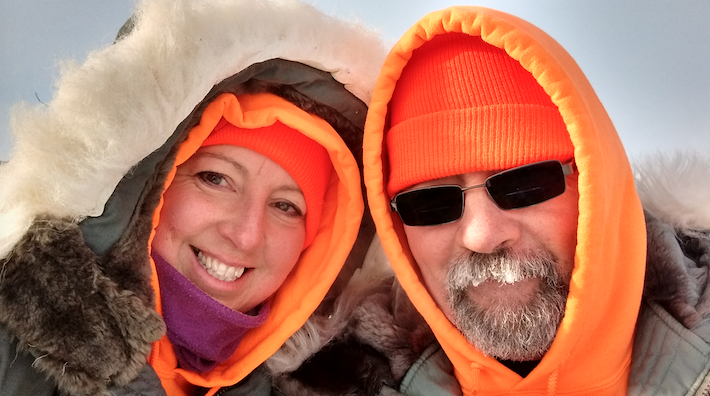