Inspirational Fiesta: the day in pictures

a great time was had by all...

Our Inspirational Fiesta in pictures, and a few words...Every year a select committee of staff from across our agency start meeting in the Springtime to plan our Fiesta...and every year it gets better and better!

Here are some scenes from this year 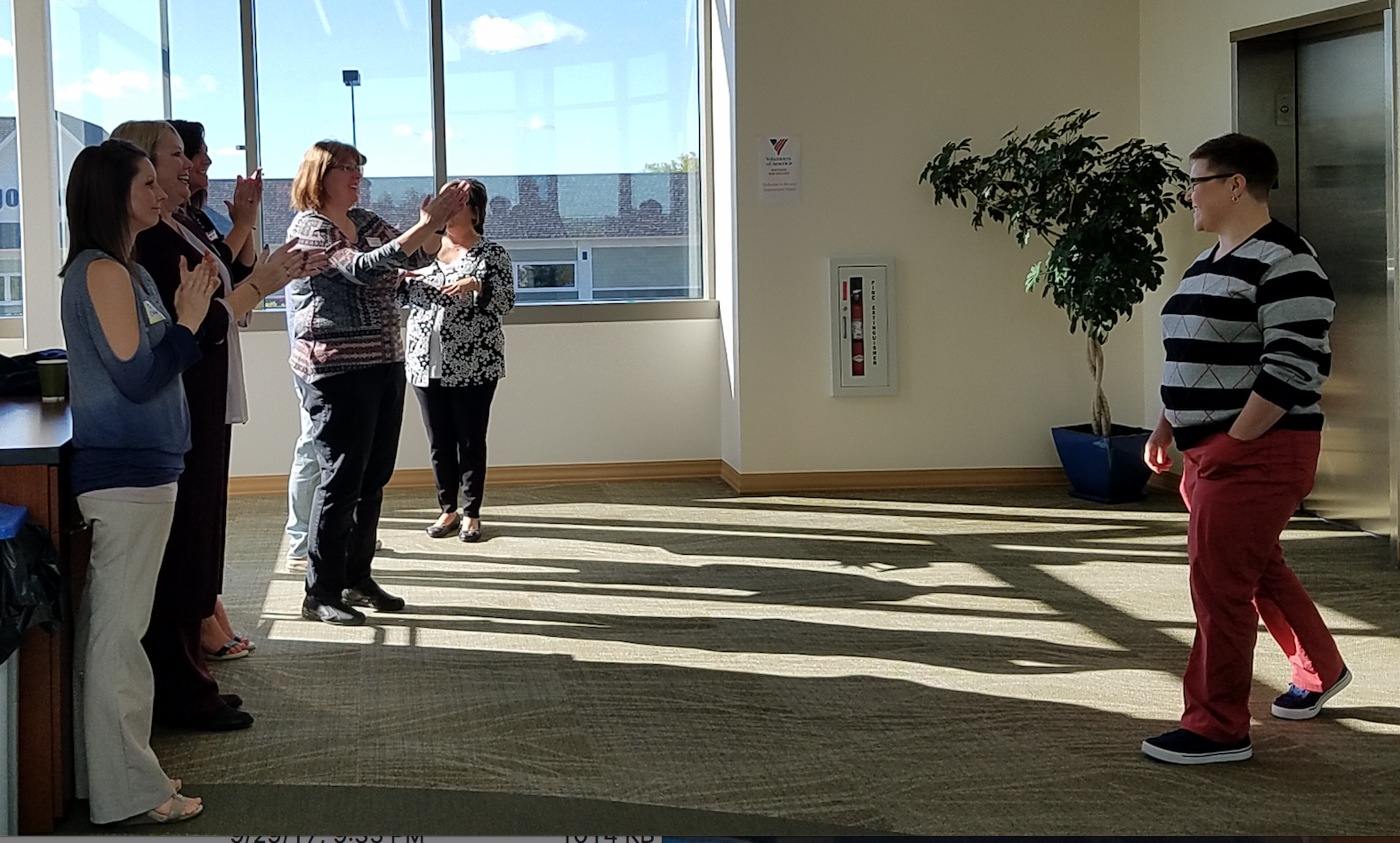 As people got off the elevator, a welcoming committee applauded wildly 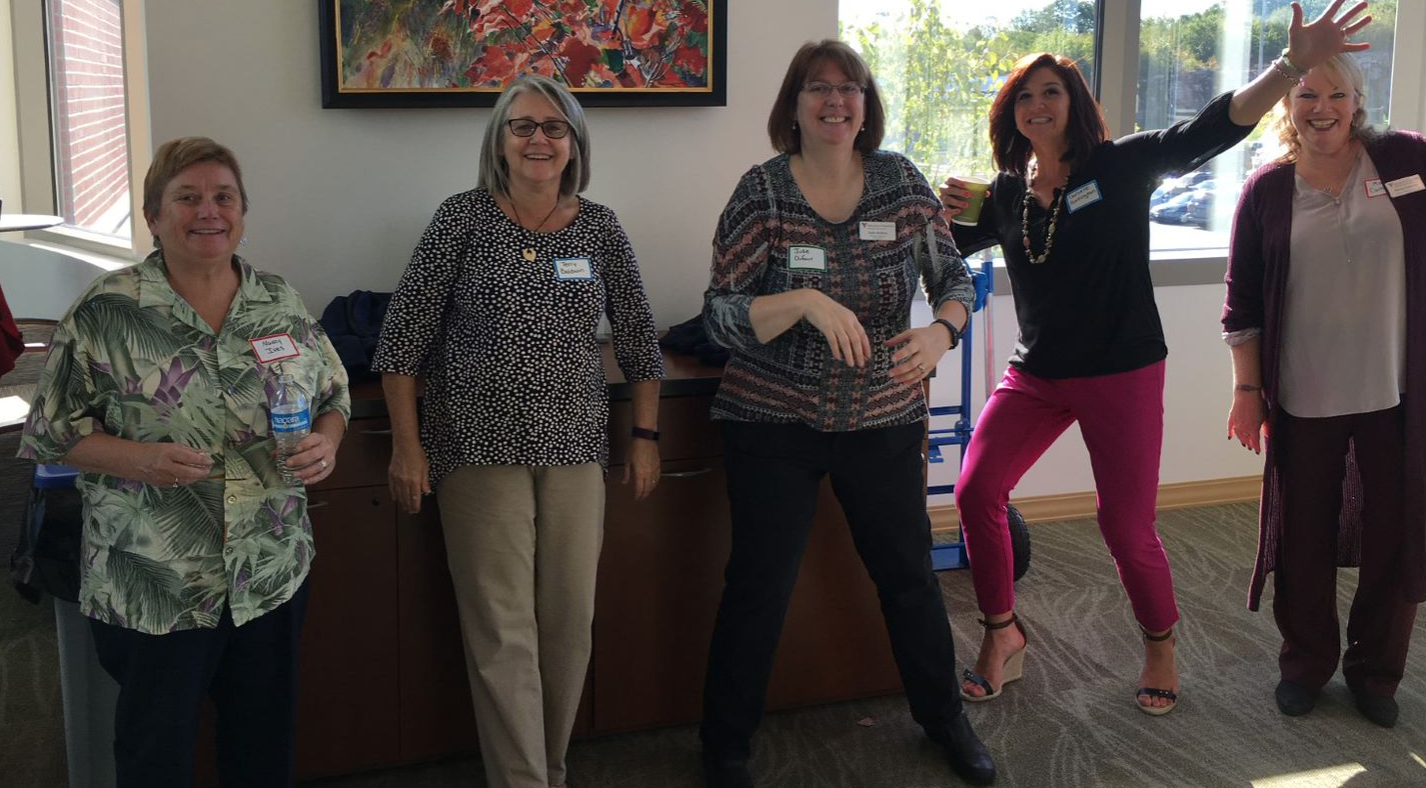 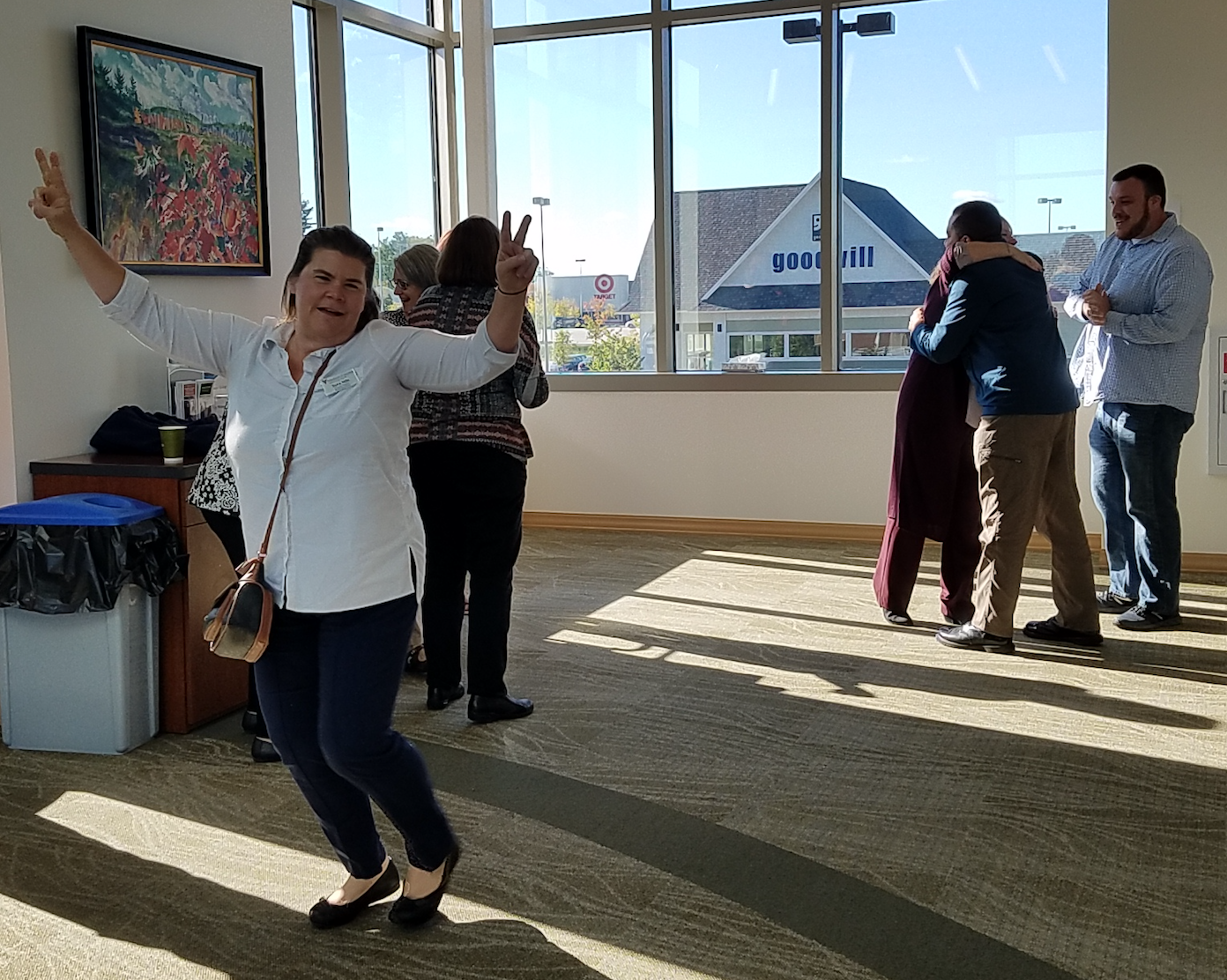 Dawn Mills is in the house 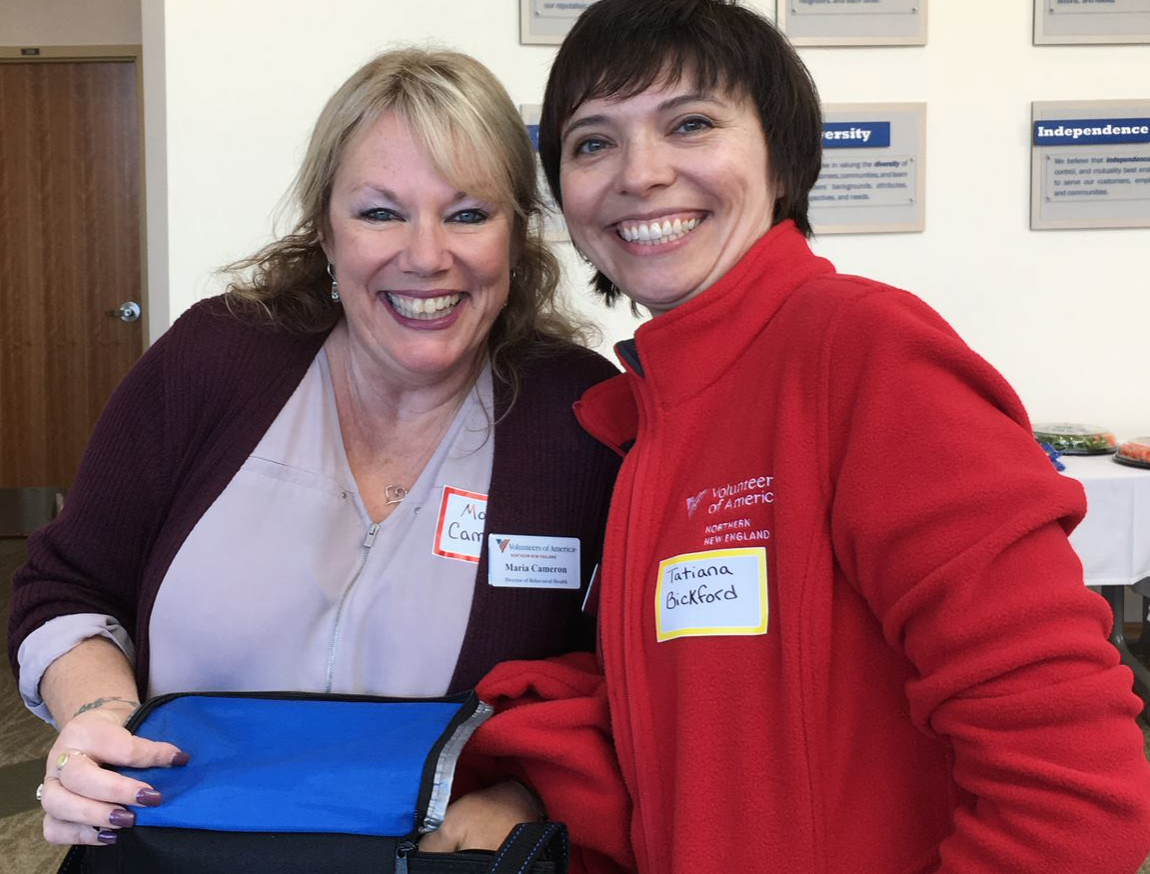 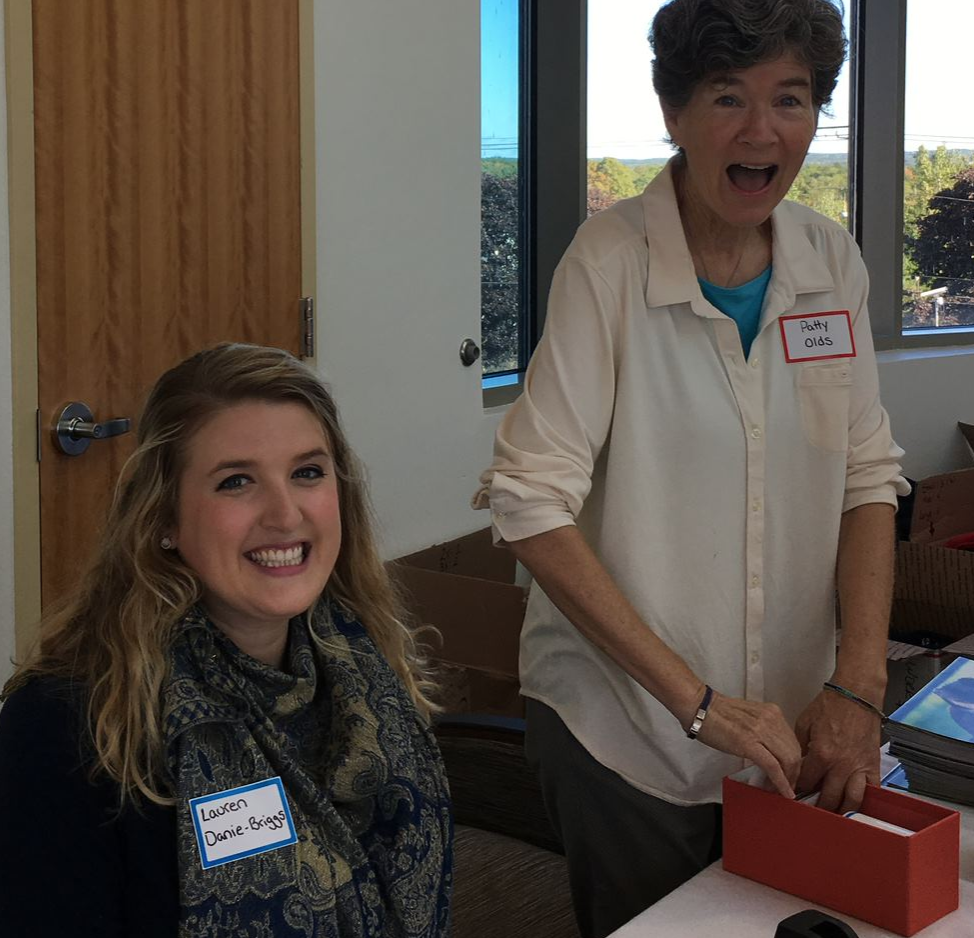 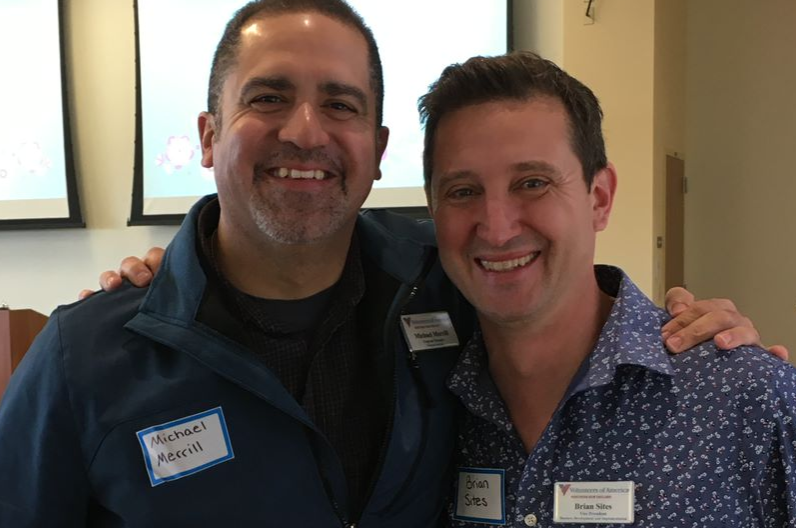 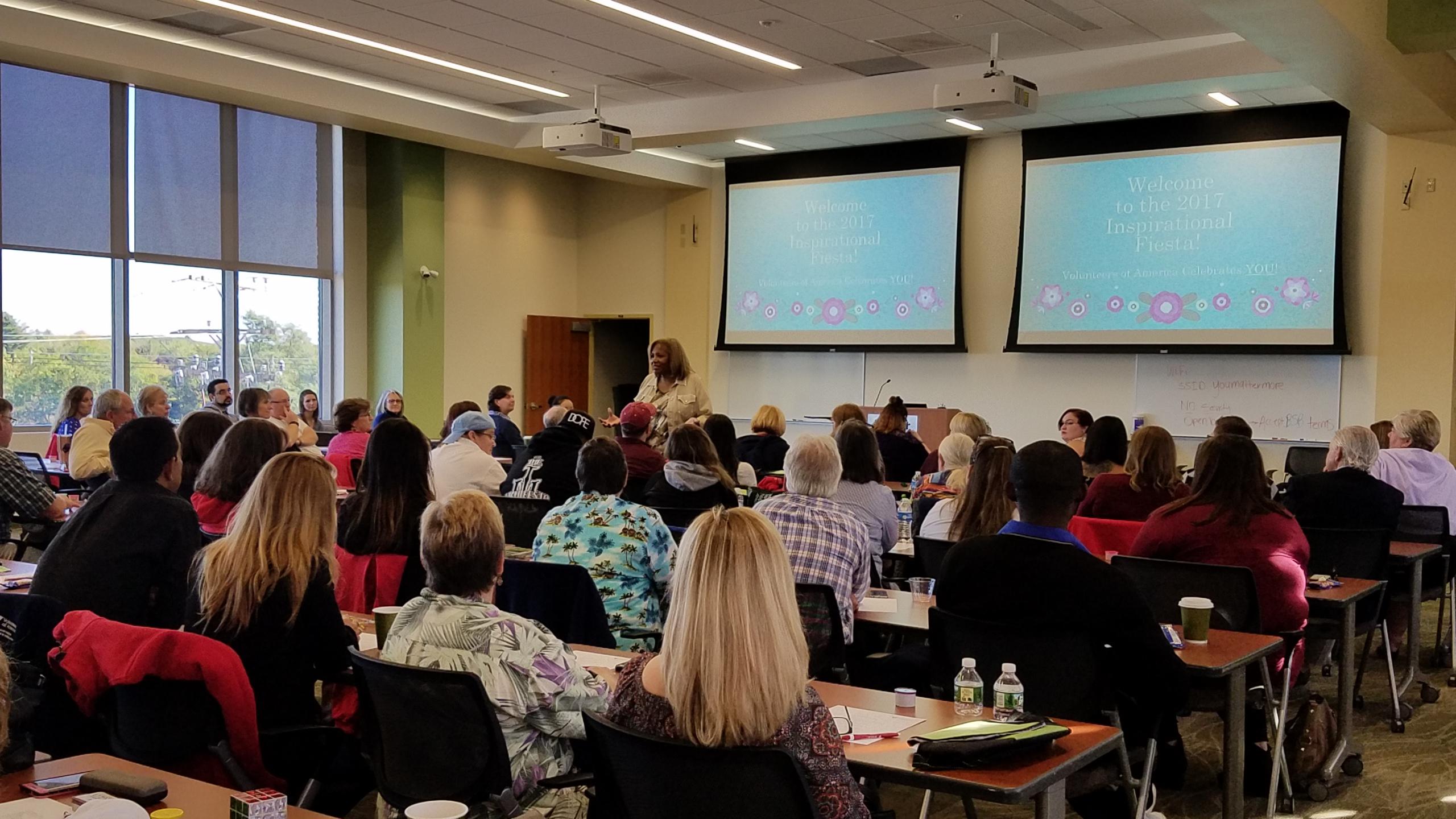 Jatrice Martel Gaiter from our National office gave us great inspiration with her encouraging words. 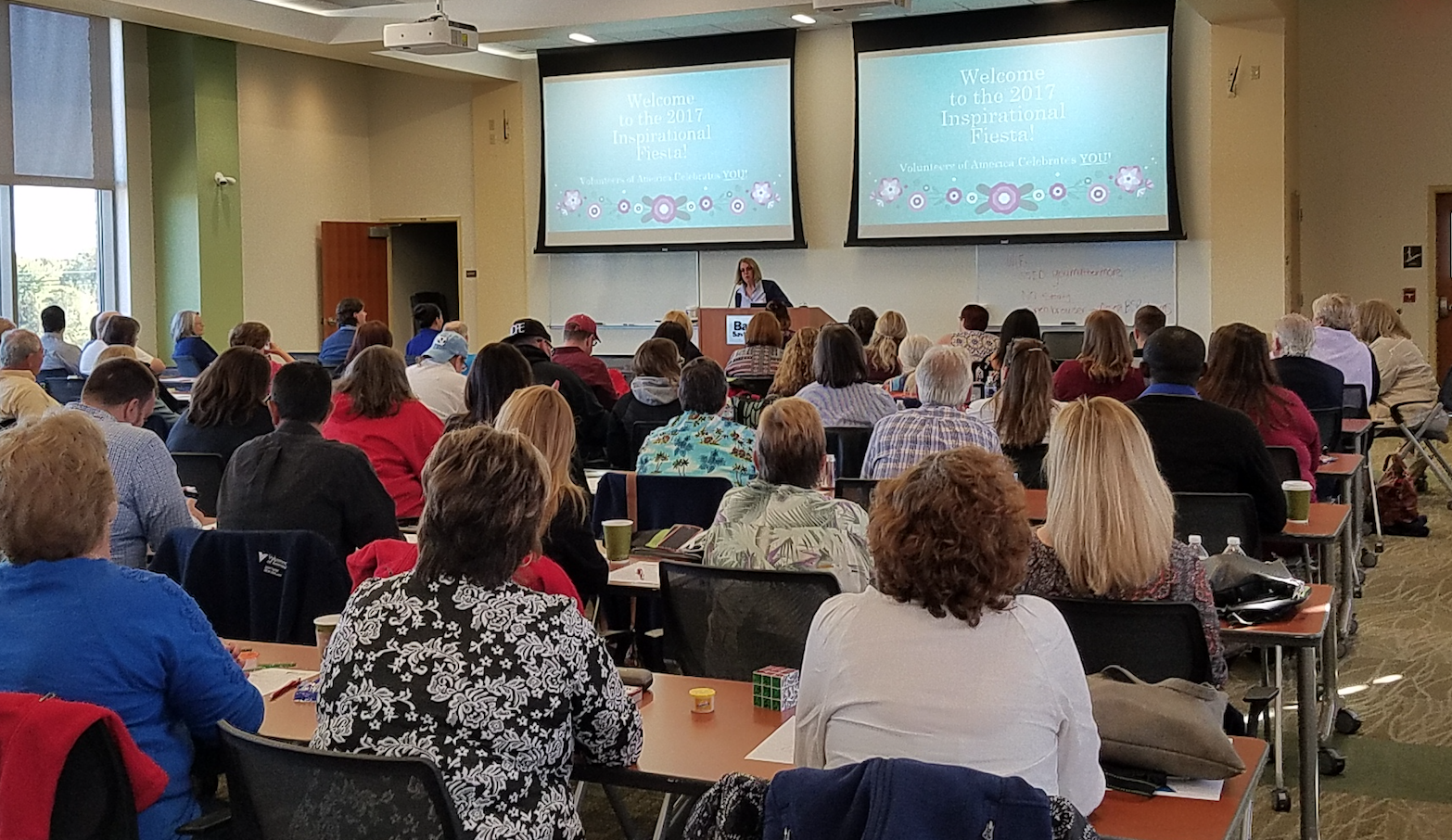 Our Board of Directors Chairperson Gail Evans spoke from her heart about her love of our agency and our staff and programs. 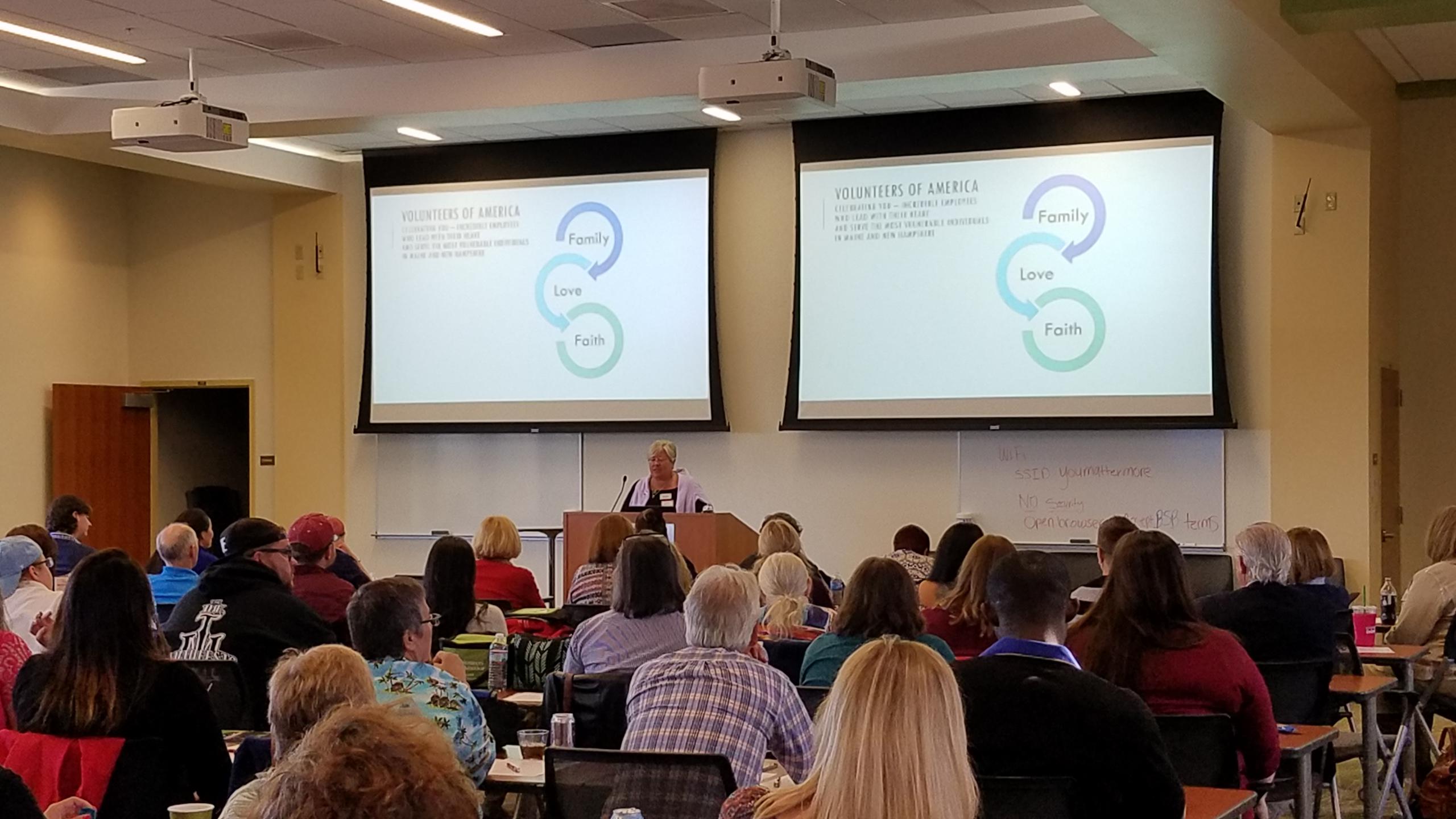 President/CEO June Koegel spoke eloquently of Family, Love and Faith in our work and mission, and praised the staff for big hearts, loyalty, dedication to clients and generous love.

to the Senator Inn for Lunch and awards 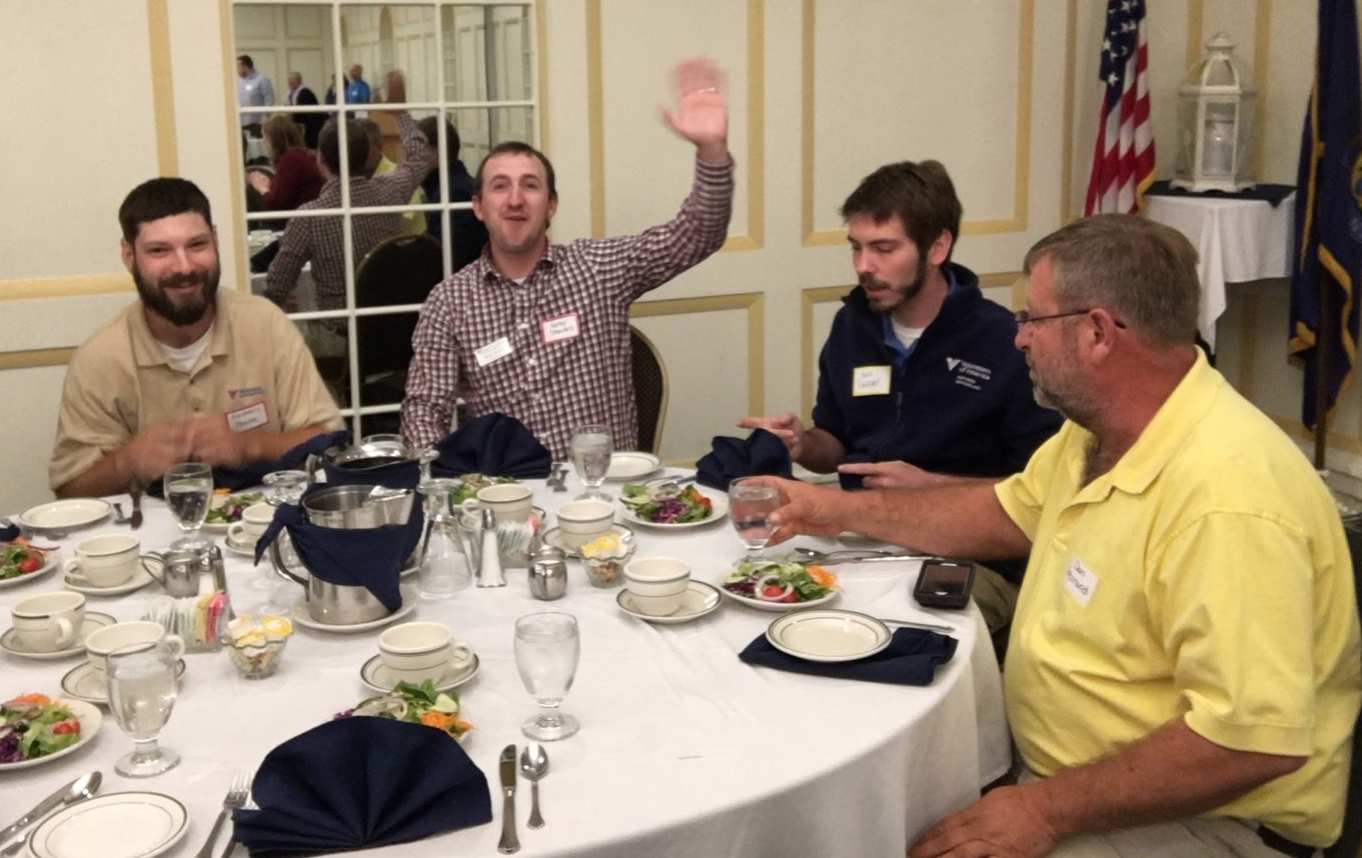 some of our amazing Facilities and Maintenance Team. Korey Staires waving. 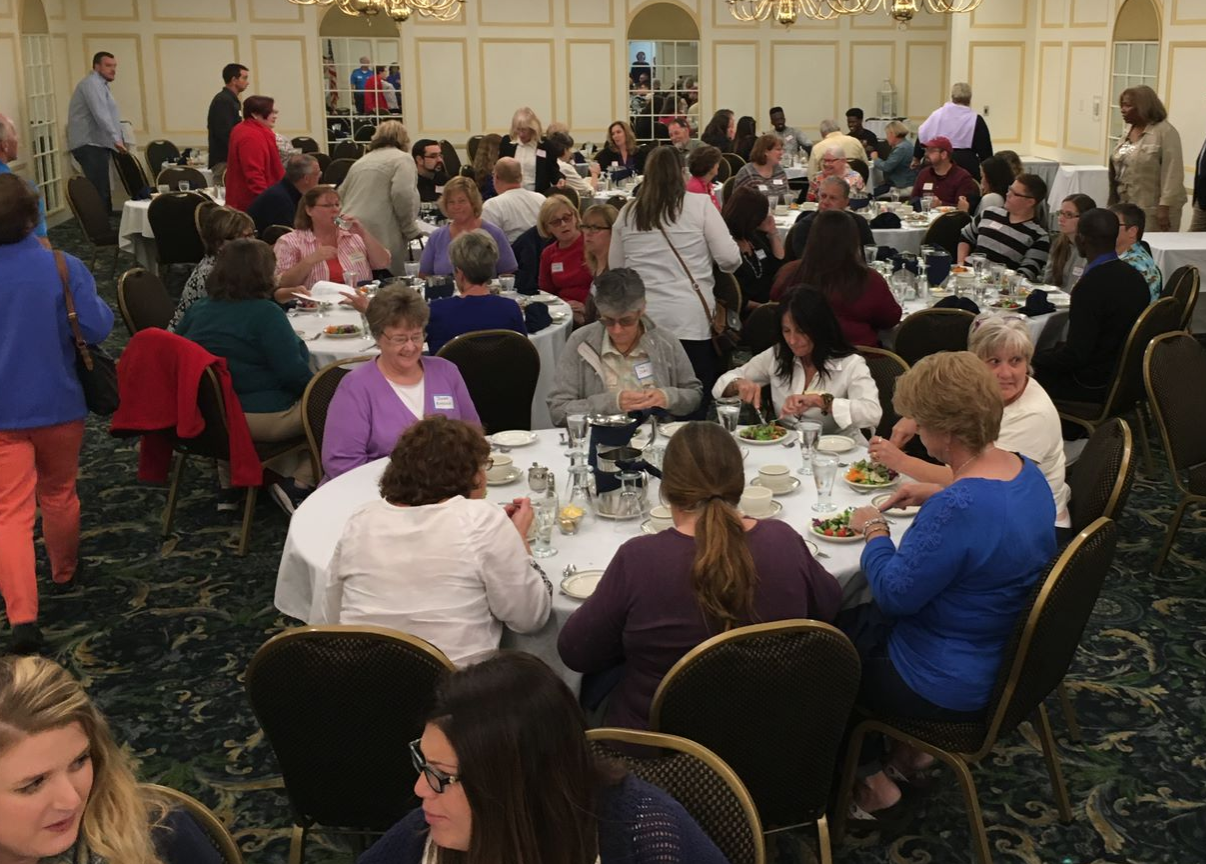 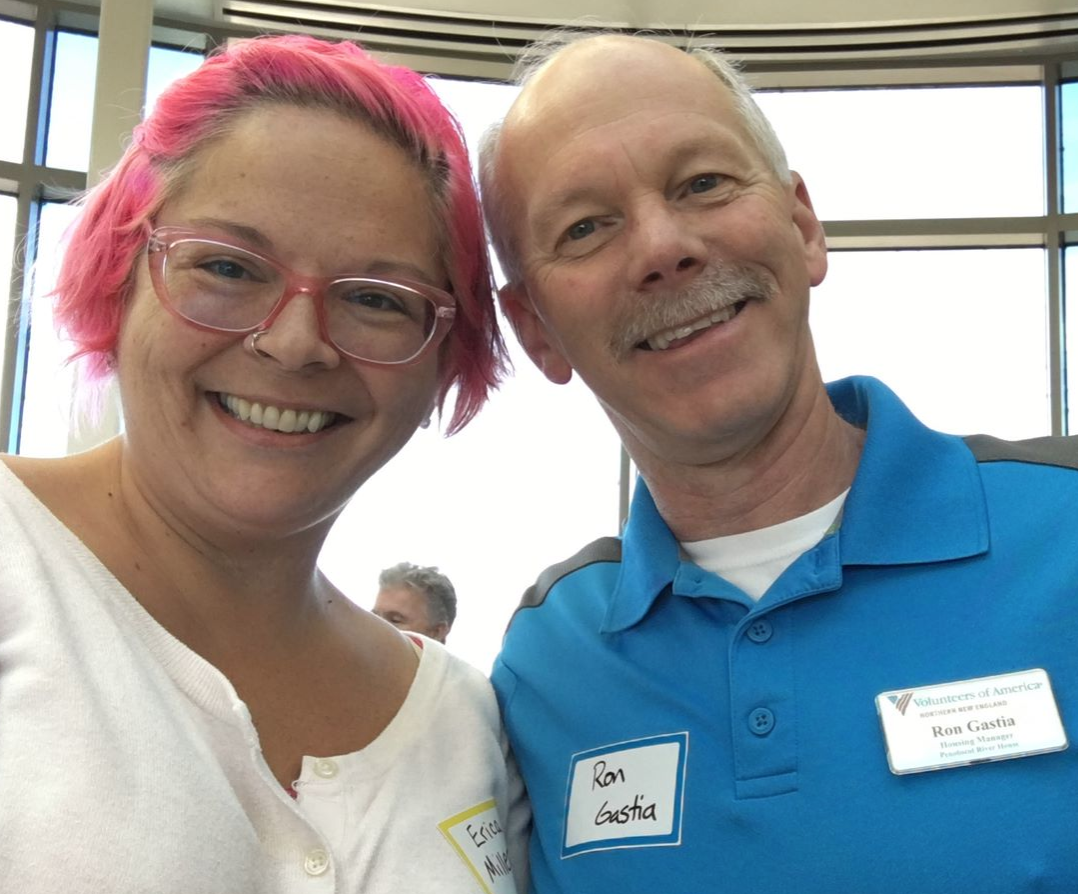 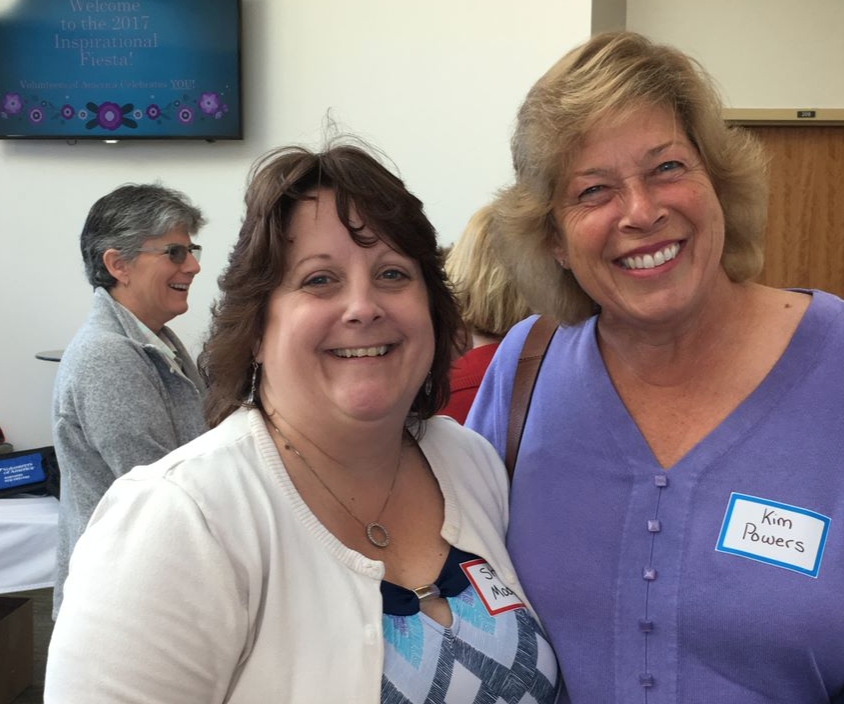 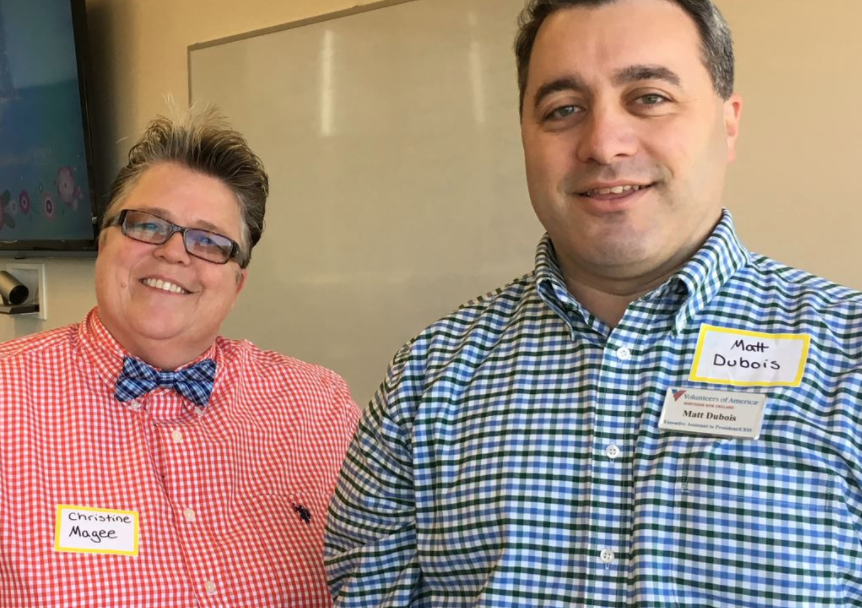 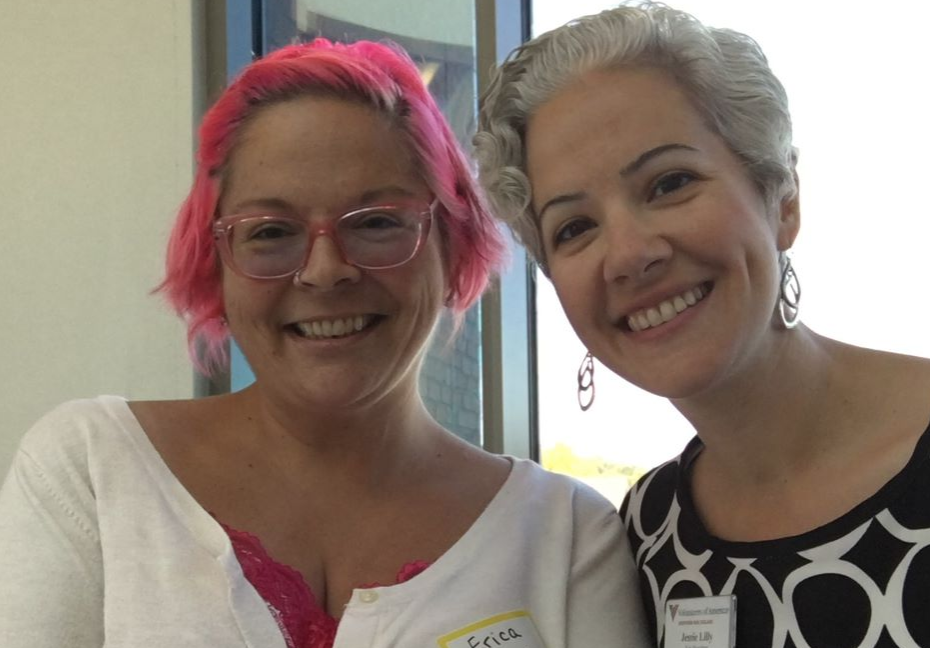 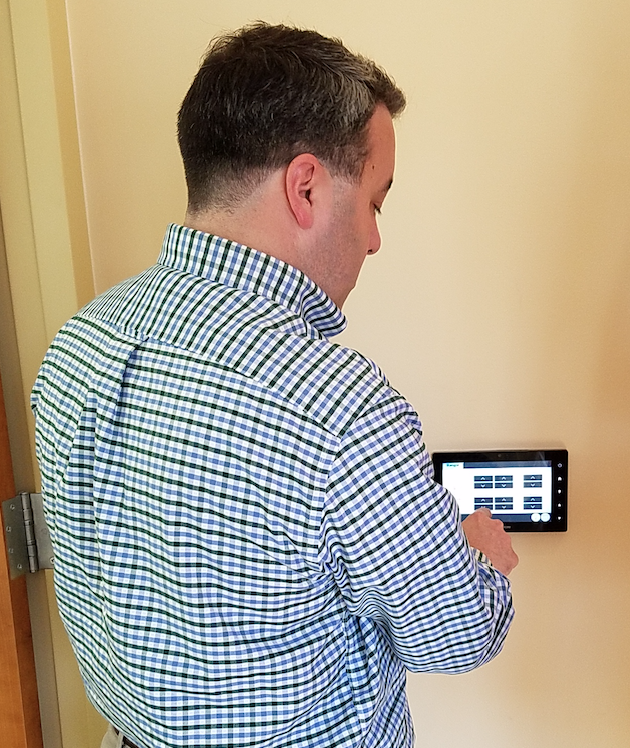 Matt putting in the secret formula for perfect lighting and shades to darken the room. 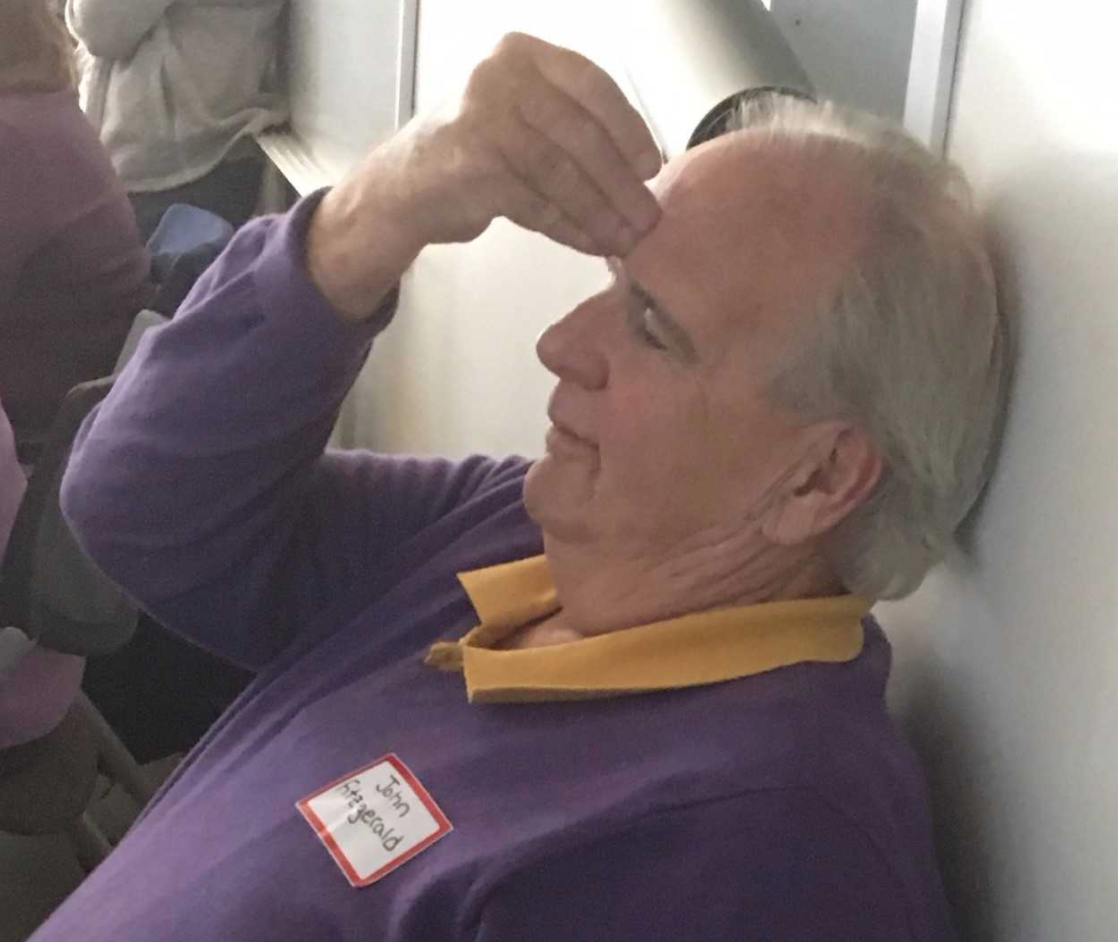 Awards Presented at the Fiesta

This award recognizes someone who consistently demonstrates our agency’s values: faith, integrity, innovation, collaboration and passionate, engaged talent. Their work, loyalty and dedication exemplify our mission and inspire others. 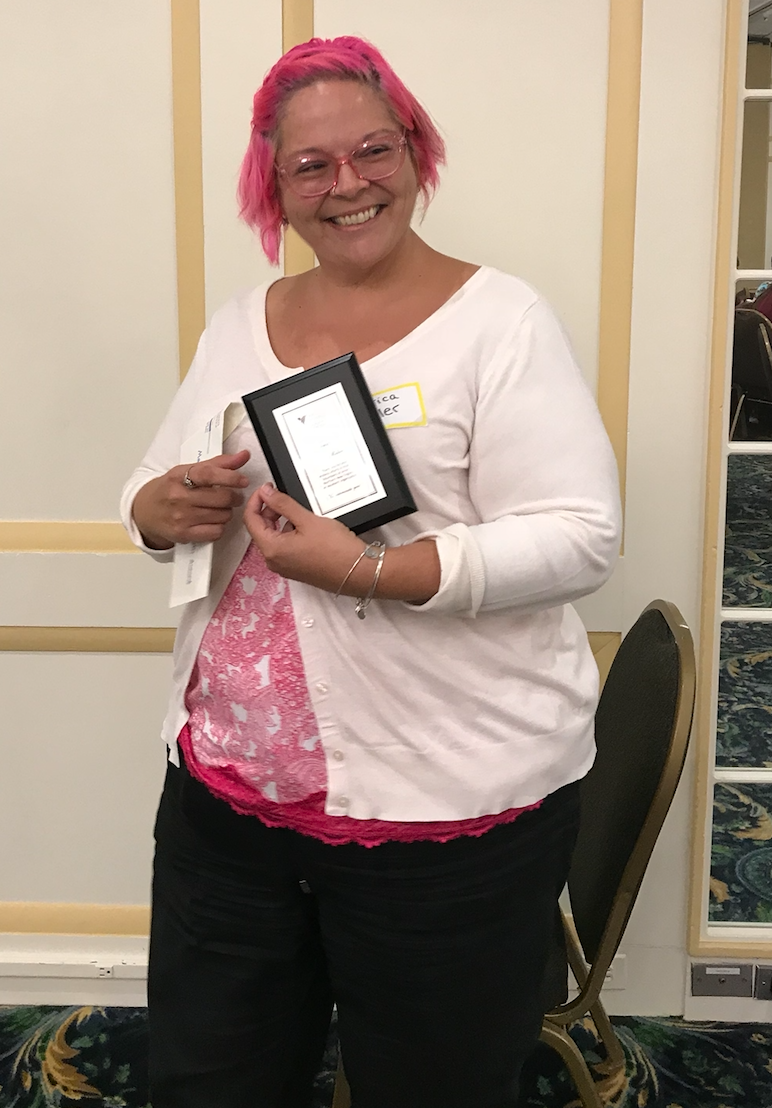 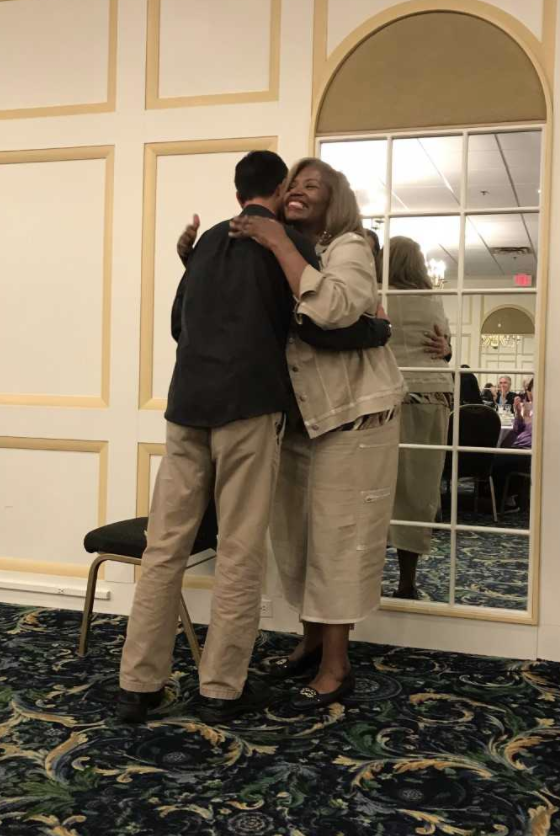 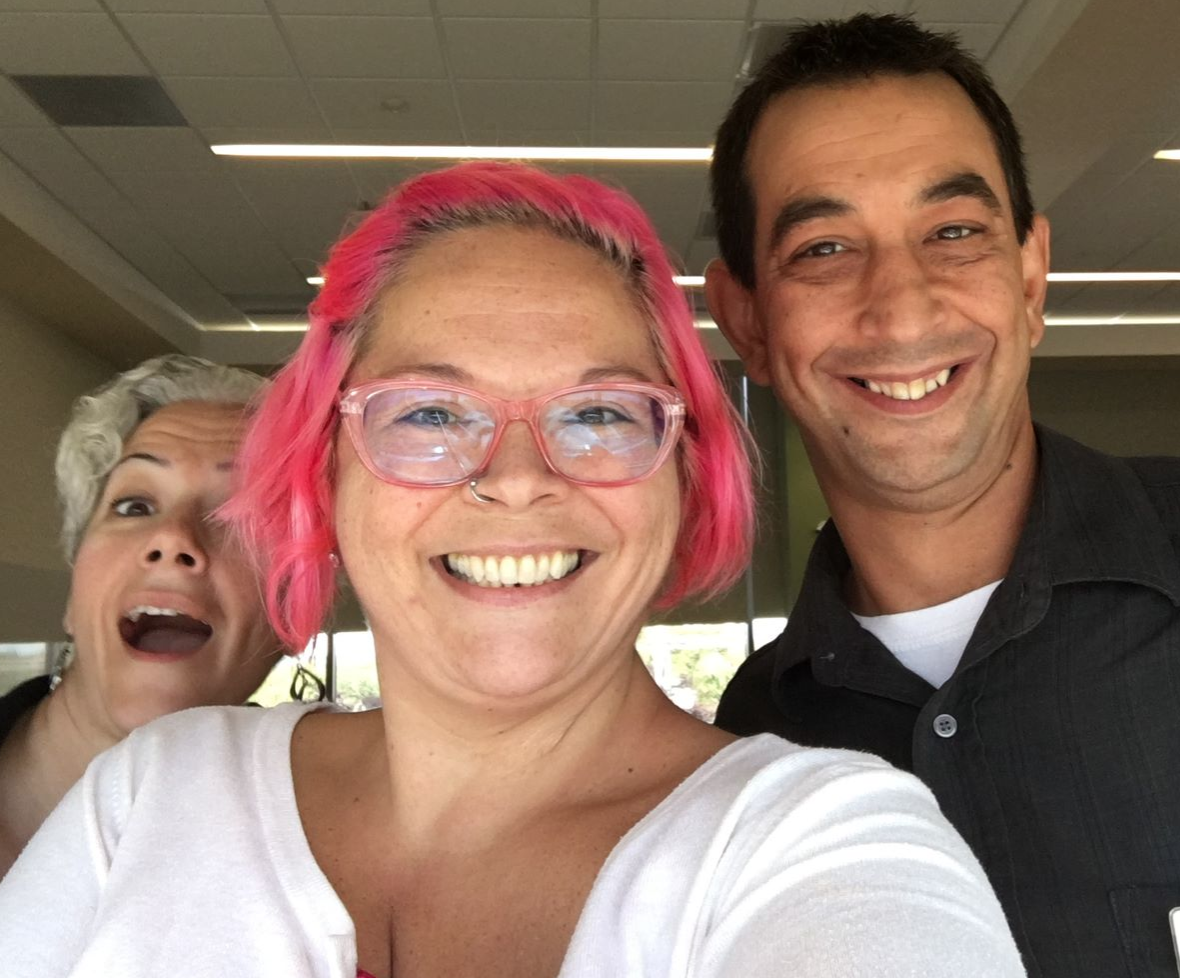 They say the whole is greater than the sum of its parts. With this award, we look to celebrate individual employees who have reached outside of their own programs to form teams OR teams within programs that worked on a project together. 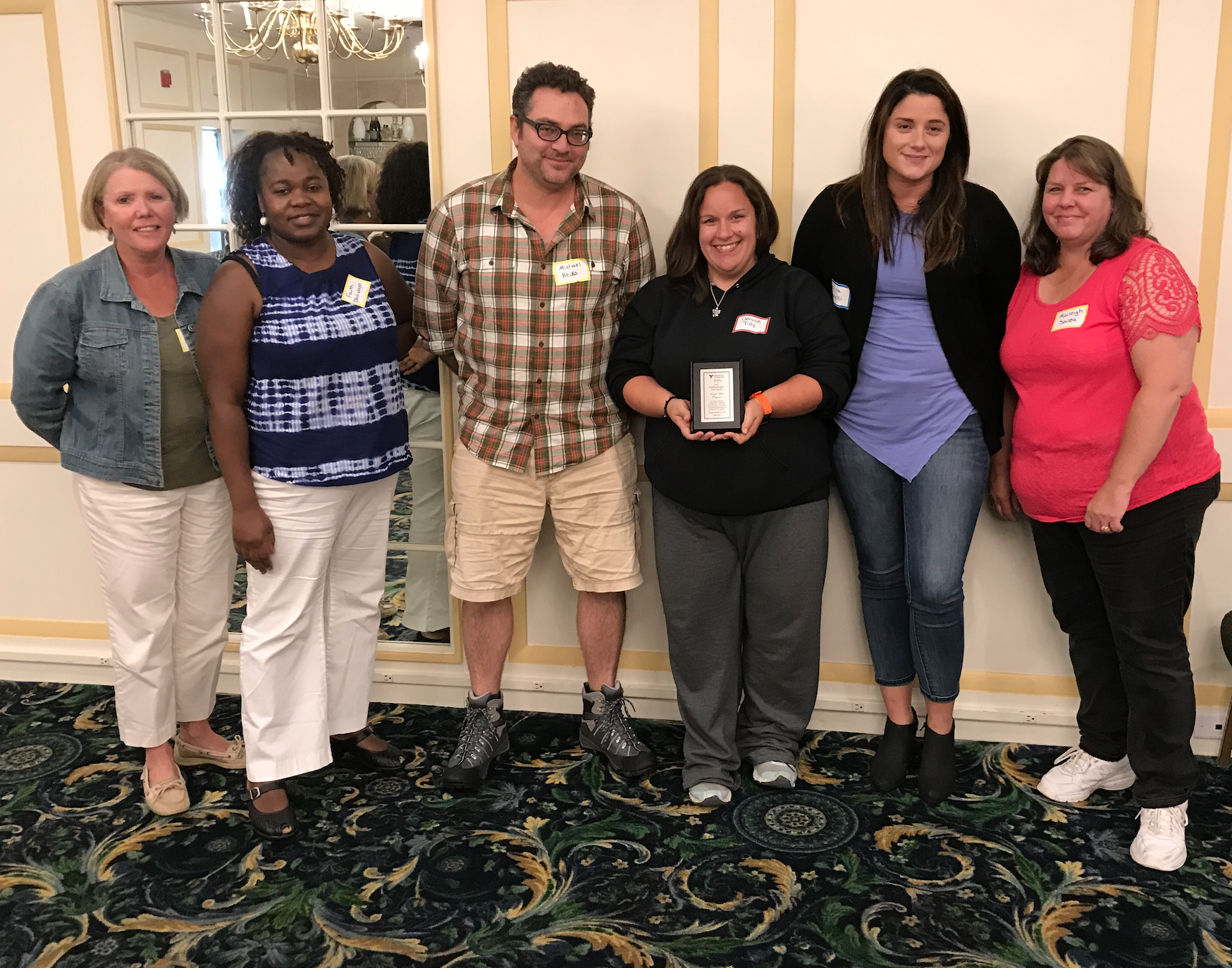 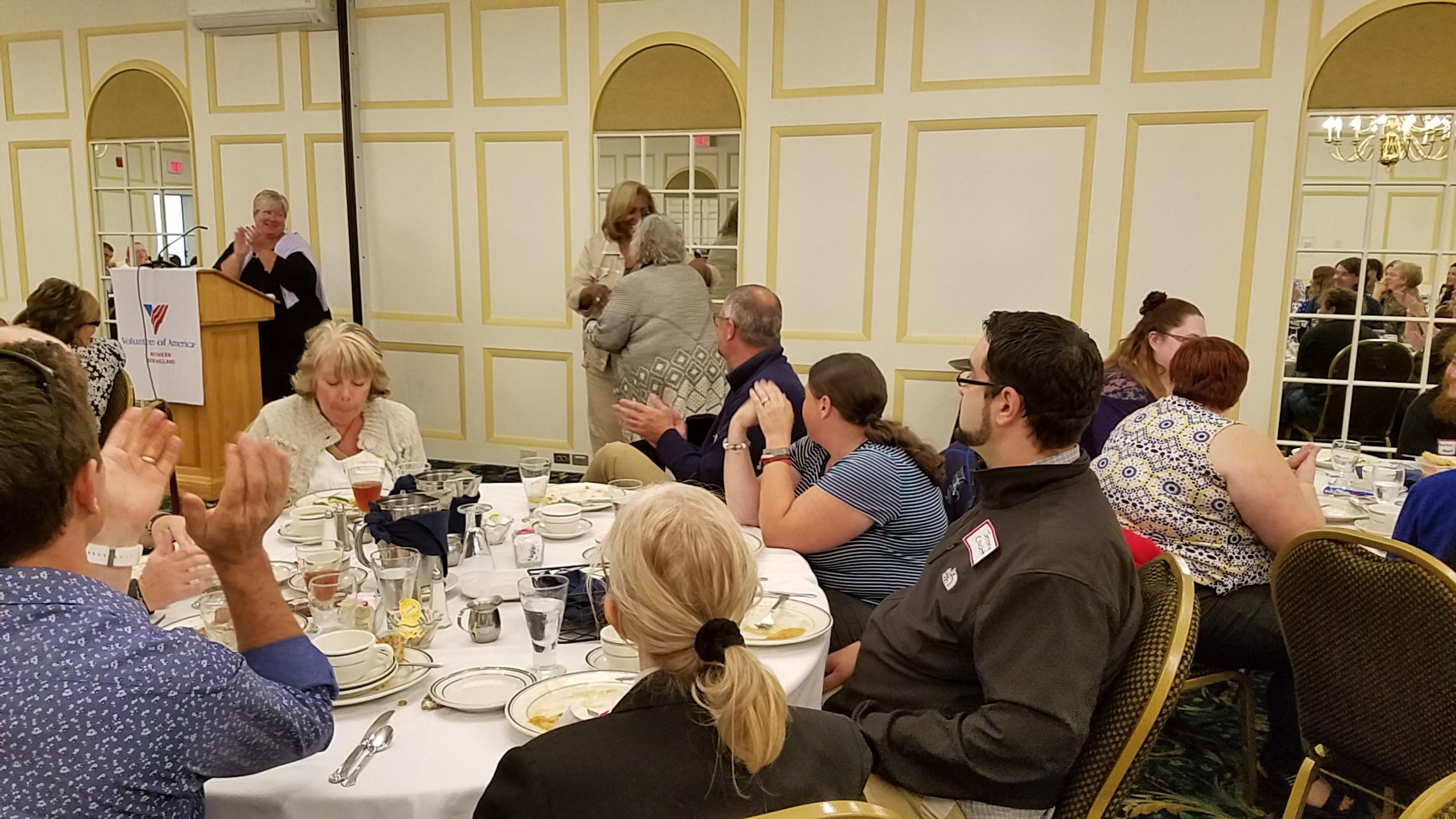 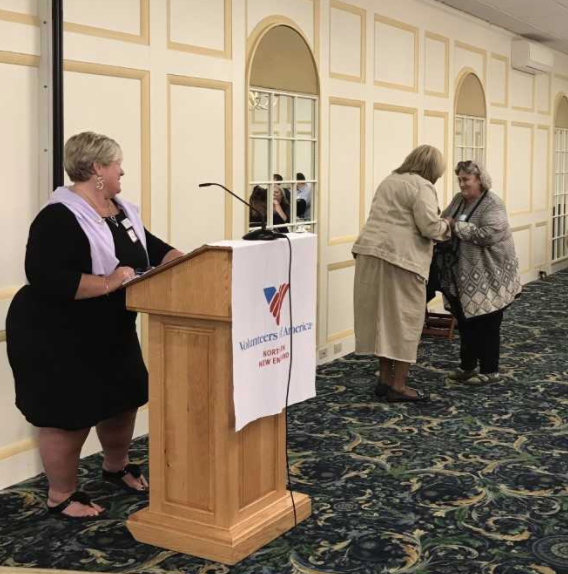 From Tatiana: Special thank you goes to all those who submitted a nomination – your stories, thoughtfulness, recognition and appreciation of your coworkers are truly inspiring and make a big difference!

And then we had Stage Hypnotist Gail Ann Marie bring us all kinds of entertainment with the brave souls who volunteered to be hypnotized. 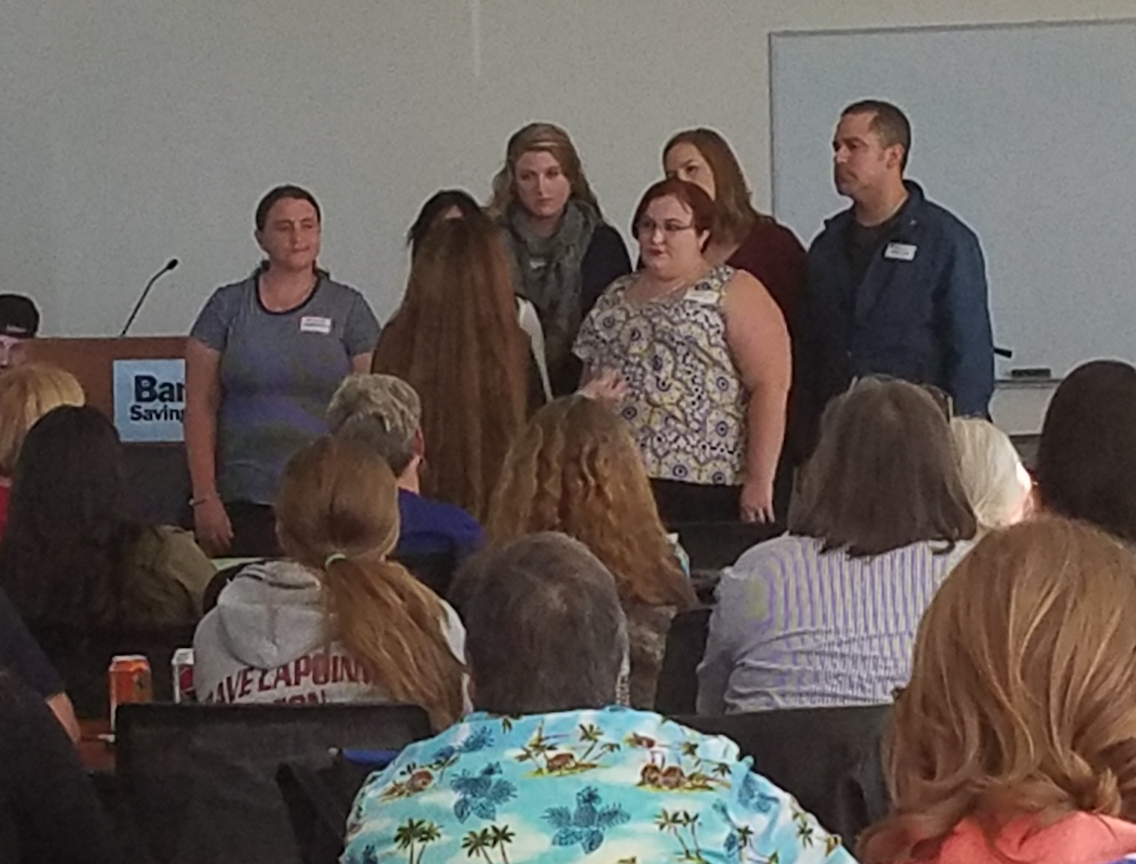 they listened for her instructions 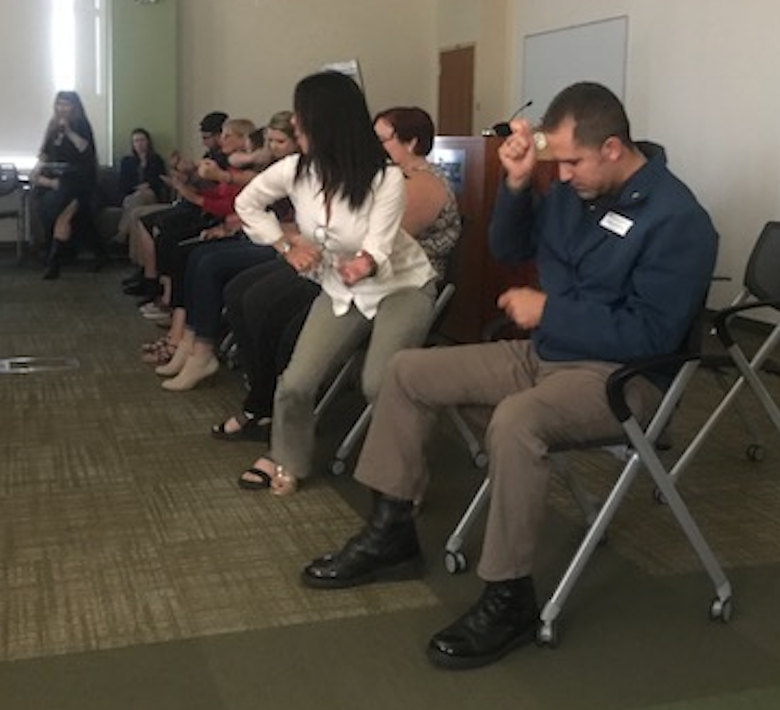 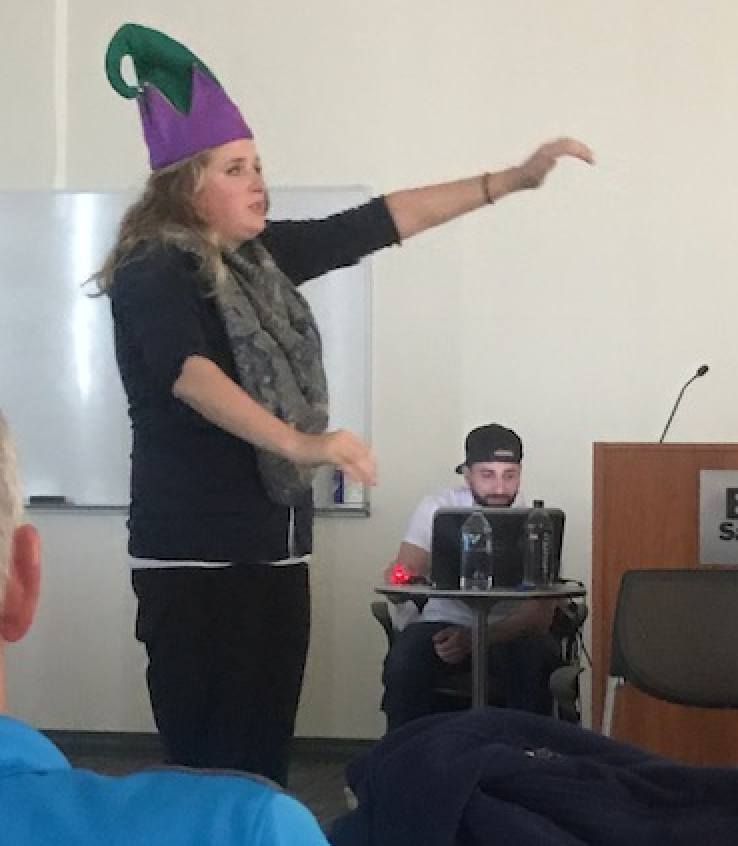 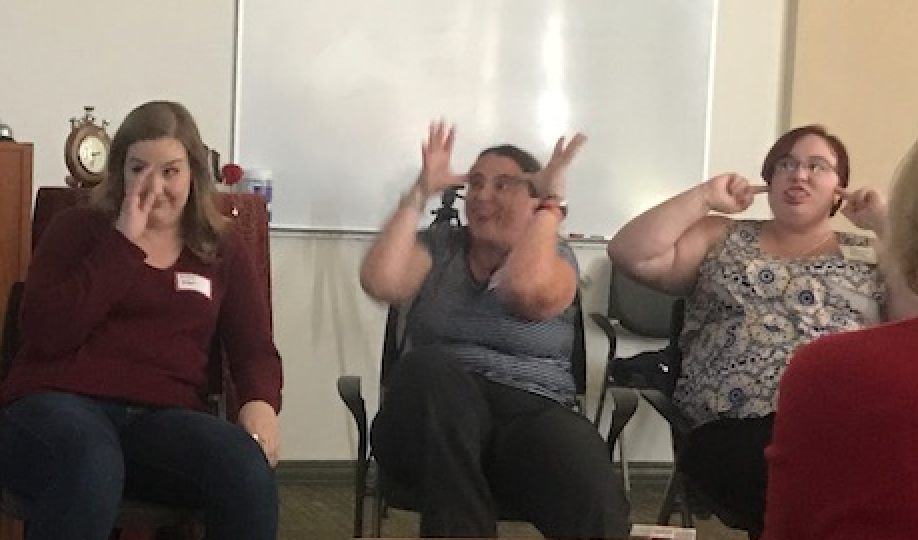 It was a day to remember, except for the folks who were hypnotized, they didn't remember a thing. Amazing!