We have collected countless wonderful stories of kids returning from camp happier, more confident, eager to learn, more respectful towards family members, being able to make friends with ease, and generally more open and optimistic, even looking forward to school starting in the fall. 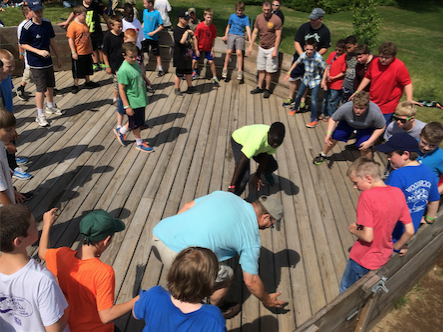 From a grateful grandmother:

Camp POSTCARD does so much for so many kids. My grandson Jason now wants to be a Game Warden after living in the Warden's Cabin last summer at Camp.

My grandson has had a tough time of it. His father suffered a heart attack and has had to stay home. This has taken a toll on the family. My grandson is a special needs kid on the autism spectrum and he is very shy.

Camp POSTCARD encourages kids to be all that they can be. Jason is overweight and, at school he has been bullied. But at Camp, he played soccer, field hockey and no one teased him. He has really experienced a lot of growth.

He was amazed by his cabin and was playing football with his cabin-mates on the first day. There is so much compassion and kindness at Camp POSTCARD and the improvement in my grandson is definitely due to the great time he had there. He came home with a completely different outlook and attitude.

His experience will last him a lifetime. If your goal is to make a difference in the lives of children, you have succeeded!

From a grateful father: 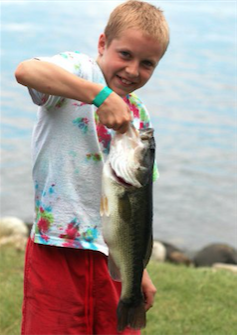 Our youngest son has ADHD and has been unable to go to a traditional summer camp like his older brother and sister. We knew he would need a little extra attention, and might not succeed in a camp setting with teenaged counselors and little supervision. We heard about Camp POSTCARD and felt it was a good fit for many reasons: the ratio of adults to campers, the structure of the camp, the experienced leaders who have worked with kids like Jack in their own communities. So we took a chance.

Jack is very impulsive and the first day was a little rough for him. But his leaders, who had been given a "heads up," immediately recognized and addressed Jack's behavior. They set him up for success by establishing a structure and expectations which he met and exceeded. He tried all kinds of new things, including archery and fishing, both of which occupied him happily for hours despite the fact that he has never been interested in sports. We have since bought him his own fishing gear.

Before camp, he was young for his age. During that week, he really grew up. Being around kids that accepted him for who he was and knowing his leaders had confidence in him, he was able to shine. When he got home he was really changed. You could tell he was proud of his accomplishments, and now he could talk with his brother and sister about his own summer camp experience. And when he went back to school in the fall, he had social skills he could use to fit in better. He is no longer so awkward socially. 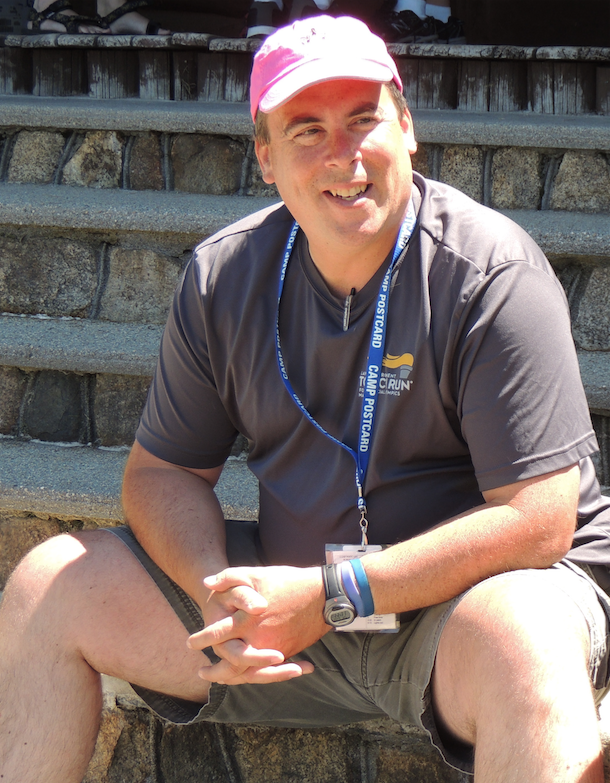 The biggest thing was Jack trying new things. He was at the waterfront almost all of his free time. I learned that Camp does a great job of matching kids with experienced leaders, those who work as School Resource Officers and have kids like Jack in their lives everyday. Most of the leaders are parents themselves. It really shows with kids like my son.

When he came home, he wrapped his arms around me and said, "I love you Daddy."

His life is changed for the better forever, he has tools he can use for the rest of his life. We can't thank you enough.