Their Not Hear: Commonly Misspelled and Misused Words in Emails

This Little Guide can be a Big Help 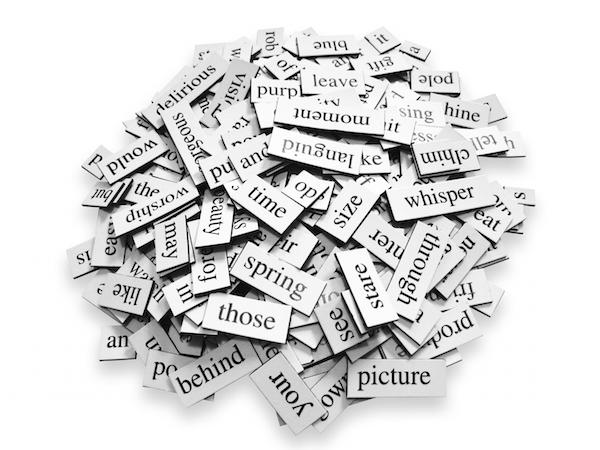 Their, there, they're-- They're all pronounced the same but spelled differently. Possessive is "their" (as in their coats are all hanging in the hall); and the contraction of "they are" is "they're" (as in they're going to get their coats because it is cold outside). "There" is a location or a reference to a thing (as in the coats are there, in the hallway. There you go).

It's, its-- The apostrophe marks a contraction of "it is." Something that belongs to it is "its" (as in The coat is hanging on its hook).

Speaking of contractions, except for IT above, apostrophes are only used to denote possession (as in Steve's coat is hanging with all the others. It has its own hook.) NEVER to denote plural of anything (as in there are many coats, some of the coats' collars are fleece. Steve's coat's collar is fur).

We're, were—Same as "they're" (as in we're going to put on our coats. They were hanging on the hooks in the hall).

Here, hear—Here is a place or a reference to a thing (as in here is your coat, you will need it. Can you hear the wind blowing?)

Insure, ensure, and assure—Insure is used within the insurance field. If you are talking about insuring your car or house or health insurance, this is the word you would use. "Ensure" is used similarly, but usually in regard to ideas and actions. Note that it often has the word "that" directly behind it. (as in Please ensure that your coat is hanging in the hallway.)

"Assure" is different because it almost always takes an indirect object; that is, you need to say who you are assuring of the information. (as in I can assure you that coats belong on the rack.) The indirect object in the example is "you."

Irregardless is not a word, regardless of what you have heard people say.

Farther and further--"farther" should only be used with physical distances, and "further" for everything else. (as in The farther we drove down the road, the further our discussion moved from coats to finding a place to eat.)

Discreet and discrete--"Discreet" means having discretion; that is, being careful in what you say or do. But "discrete" means separate or distinct. (as in I would prefer we kept our plans to buy her a new coat discreet since I do not have a discrete guest closet.)

Affect and effect--The simplest explanation is that "affect" is usually used as a verb (as in The colder weather affected our coat choices.) And most often, "effect" is used as a noun to refer to HOW something affects something else. (The cold weather had a definite effect on our decision to wear coats.) Although there is an exception to this rule in which effect becomes verb (as in putting on their coats effected a change in their attitudes about the cold weather)

"to," is either a preposition, commonly a direction or it forms part of a verb. (as in when I went to get my coat, I had to remember to turn to the correct hallway).